Tigers hosting Jags in 1-6A showdown 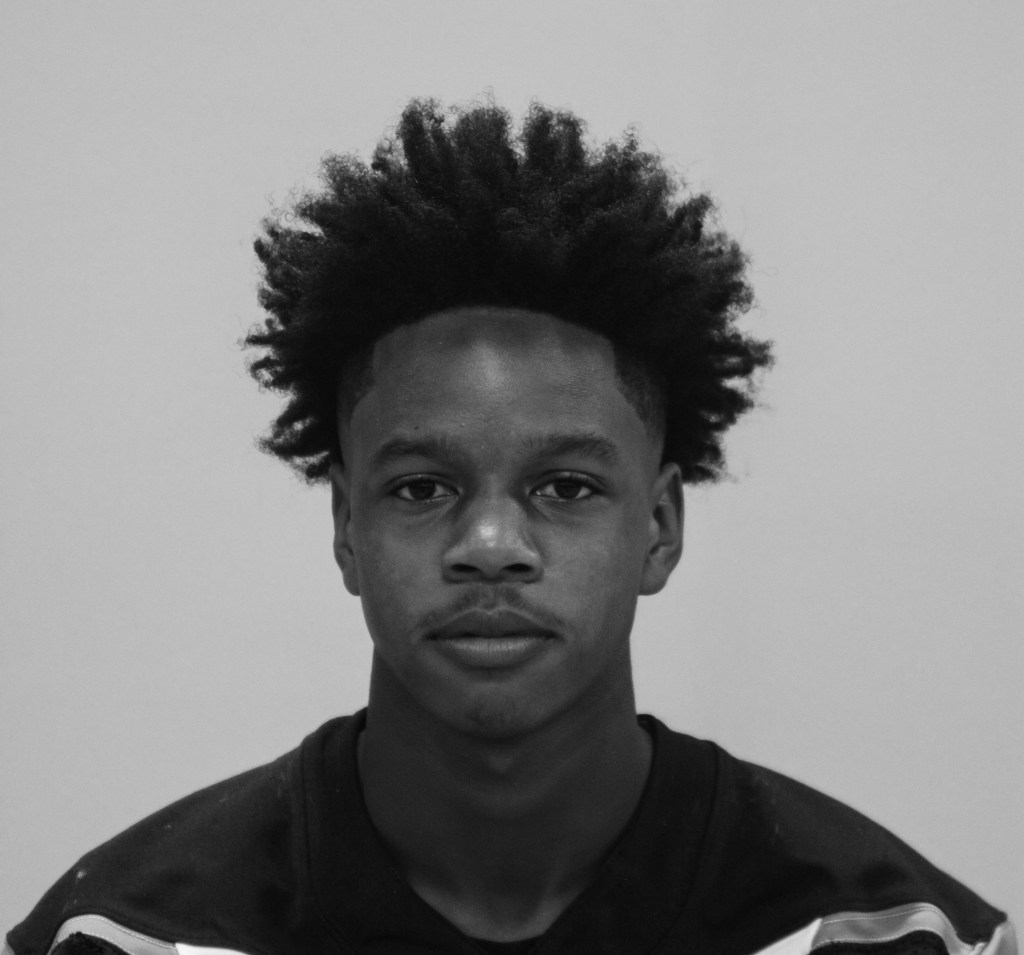 The South Panola Tigers plan to celebrate Homecoming by taking over first place in Region 1-6A when they take on DeSoto Central Friday at Robert H. Dunlap Stadium in a 7 p.m kickoff.

Both teams come into the showdown undefeated at 4-0 in district play as the No. 5 ranked Tigers are 6-2 overall.

The Jaguars, winners of four straight, enter at 5-3 on the season. DeSoto Central has never beaten South Panola in 12 prior  meetings in a series that started in 2007.

The Jaguars are on a roll after starting the season 1-3 with district wins over Olive Branch (28-7), Horn Lake (14-7), Center Hill (31-15) and Hernando (27-14) last week. DeSoto Central opened up the year with a 20-6 win over Senatobia before losing to Lake Cormorant, Briarcrest Christian (TN), and Grenada.

DeSoto Central will have its hands full against a South Panola defense that hasn’t given up a touchdown in seven quarters. The Tigers have held its last two opponents, Southaven and Lewisburg,to under 200 yards total offense.

Sophomore linebacker Julius Pope leads the Tiger defense with 38 tackles on the season, followed by junior linebacker Mo’Trell Chapman with 28.

On the opposite side of the ball, South Panola is averaging 306 yards of total offense with 155 yards passing and 151 rushing. Junior signal caller David Hubbard has thrown for 997 yards and 12 touchdowns in six games with only four interceptions. Hubbard was a near perfect 6-of-7 for 141 yards and three touchdowns in last week’s 42-3 win at Lewisburg.

A talented receiving corps made up of seniors Seandun Clark and John Blockmon along with sophomore Micheal Johnson, Jr., has given Hubbard plenty of options. Blockmon, D’mariun Perteet and Demarion Shaw were all on the receiving end of scoring passes last week. Tight end James Scott is also a key threat in the South Panola passing attack.

Perteet leads a solid Tiger rushing attack with 465 yards on 93 carries and eight touchdowns on the year.

Fans can listen to the live broadcast of the game by tuning into WBLE 100.5 on the radio, or at the station’s website.

The game can also be watched live from any computer or mobile device at the www.sptigerden.com website. The video is live streamed with the radio broadcast.