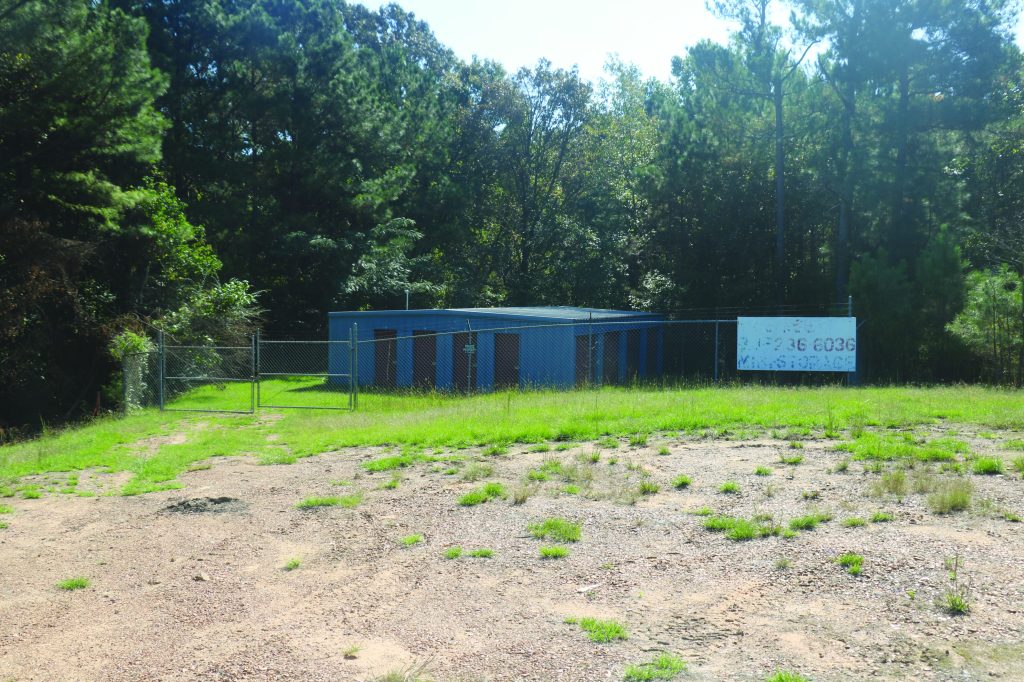 Panola County’s effort to maintain the appearance and regulate the business environment of the Highway 6 frontage known as the Oxford-Batesville Corridor reached another level last week when an Oxford man was granted permission to open a used car business with some restrictions, mainly that he may not display vehicles for sale.

Unusual as it seems, the Panola County Land Development Commission gave approval for the property at 28215-A Hwy. 6, east of Batesville near the Panola-Lafayette line to be used for auto sales under the name of Oxford Imports.

Justin Robison made application to the commission to open Oxford Imports at the location, which is a small mini-storage building with roll-up doors located on the south side of the highway. The blue building, sitting about 100 yards off the highway surrounded by a hurricane fence, is a familiar site to regular travelers between the two cities.

Robison said the mini-storage is family property that has not been used for decades, and is perfect for an office of a used car business. Robison, who has other business in Lafayette County, told board members he wants to locate and sell used vehicles as a side business, and expects to sell fewer than 20 cars a year.

State laws governing car dealerships specify that Robison would need a physical address with storage capability to conduct legal automobile sales. His business plan would entail locating used vehicles as requested by customers, purchasing the cars, and reselling them with a modest markup.

Robison said he has no interest in buying vehicles for display to car shoppers, and would rely on word of mouth and requests for help finding cars for friends and acquaintances.

The Land Commission members were satisfied with Robison’s plan, but warned that his approval would be revoked if cars were seen from the highway.

He assured the board he would not have cars displayed, but did ask for permission to store purchased vehicles inside the building and out of view in instances when customers would take more than a day to sign paperwork and complete a transaction.

Robison also agreed the Oxford Imports sign would be small, attached to the building, and not be an advertisement for used cars.

In other business, the Land Commission gave approval to the following: