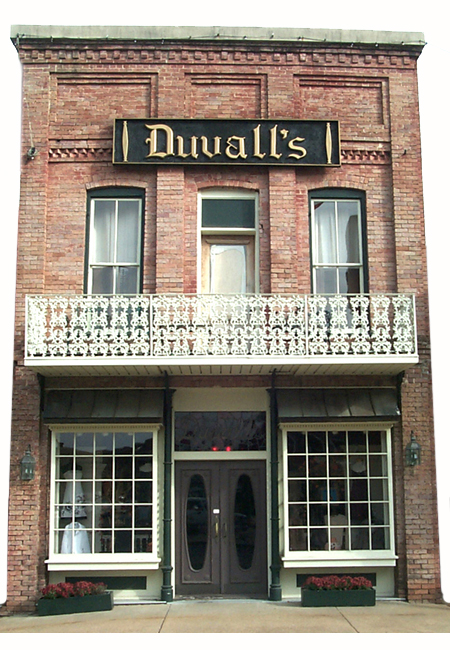 A Mississippi city is telling owners of five downtown businesses that they have one year to make sure their balconies meet safety standards. In the meantime, one of businesses is being ordered to close its balcony and four are being told to reduce the number of people allowed on the structures.

The Oxford Board of Aldermen voted to require the improvements after the city recently completed inspections of commercial balconies, which are required once every five years, The Oxford Eagle reported.

Engineers found most balconies on buildings around the Square to be safe, but five were not in compliance with the International Building Code, which mandates balconies should safely hold up to 100 pounds per square foot (488 kilograms per square meter).

“I don’t mean to be dramatic, but the reality is, when elevated balconies fail people get hurt, people get maimed for life, people die,” city building official Chris Carter told the aldermen.

Officials are allowing a year for improvements, partly because of the high cost of supplies.

The balconies in need of repair include one above My Favorite Shoes, two above Something Southern, one above Square Books, Jr. and one on the Duvall’s building, which is used for the End of All Music.

The balcony on the Duvall’s building was deemed unsafe for anyone to stand on and the engineer’s report recommended that it be replaced.

“If there’s any danger of it falling, maybe it should be removed,” Tannehill said.