Funeral services for Bennie Stevenson Montague, of French Camp, will be at 11 a.m. on Saturday, Oct. 16 in the Oliver Funeral Home chapel, with burial following in Friendship Cemetery in Attala County. Rev. Don Smith, Rev. Bryan Burson, and Rev. Ronald Barnhill will officiate the services.

Bennie Stevenson Montague, 68, passed away at Delta Regional Medical Center in Greenville. He was born in Montgomery County to Henry D. “Buster” and Geneva Weeks Montague on Dec. 2, 1952. He was a farmer and was a retired employee of Anel Industries. He was a lifetime member of Double Banks Hunting Club and served as a board member of the Poplar Creek Water Association. He was a member of Poplar Creek Baptist Church.

Oliver Funeral Home of Winona is in charge of arrangements. An online guestbook can be signed at www.ofhwinona.com. 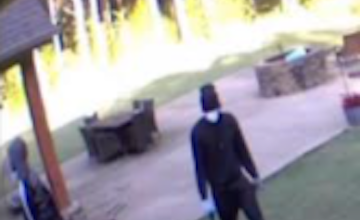