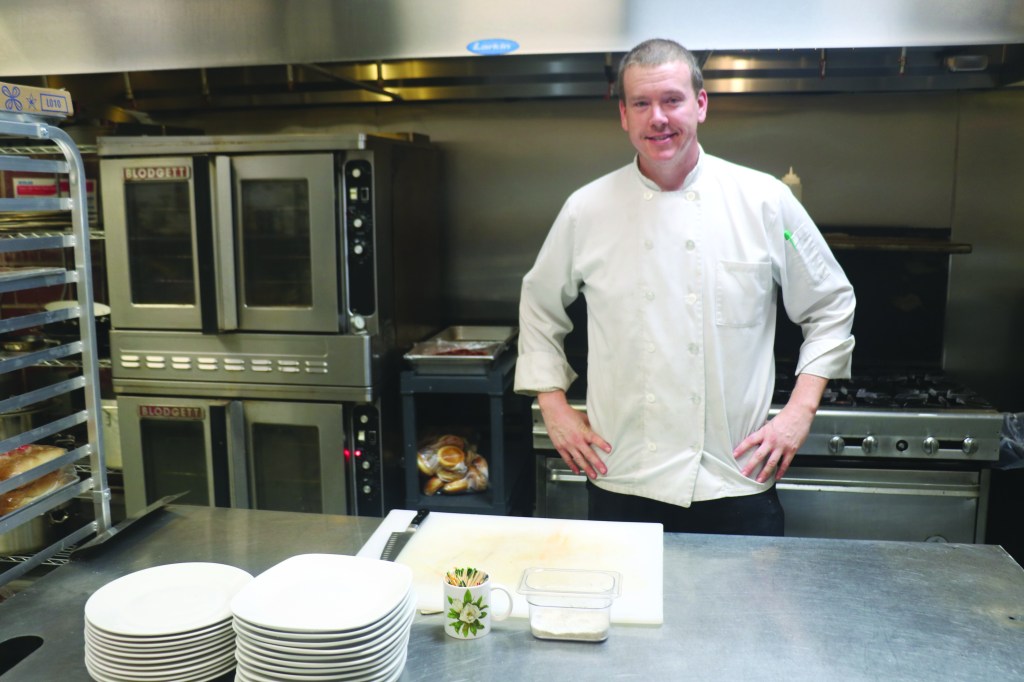 Since Bread & Butter Bistro on the Square reopened in late-July with new owners Patrick and Kelly O’Brien of Memphis, business has been solid. The menu has completely changed, but the colorful and eye-catching homey decor remains the same.

According to Patrick, the first couple of weeks were busy because folks were curious to give the restaurant a try.  “Then it slowed down for a little bit,” he said, “but it’s picked up, and been steady ever since.”

Patrick had been a chef in Highlands, North Carolina for the past six years.  But when he and Kelly had a baby, they wanted to return home to Memphis where both their families resided.

Upon returning to the Mid-South, the couple began looking for a restaurant to buy in Memphis, and then in North Mississippi.  “We were actually looking at the building a few doors down that was empty, and came into Bread & Butter Bistro to eat lunch,” Patrick said.  “We were talking to the owner, and she wanted to sell the restaurant, so we decided to jump on that because it was already ready to go.  It was already decorated, and the tables were in place, and furniture and what not.”

They purchased the restaurant from the previous owner, Lisa Taylor, in June, then were up and running not too many weeks after.

Although the prior ownership offered both breakfast and lunch, breakfast had done considerably less business, so the O’Briens settled on serving just lunch for the time being, and are currently open for business Monday to Friday, 10:30 a.m. to  2:30 p.m.

Instead of breakfast, Patrick said they plan to head in the opposite direction towards evening hours.  “Down the road, we do plan on opening for dinner.  We’re just trying to focus on lunch, to make sure we kinda get everything running smooth, like a well-oiled machine,” he said.

Although the menu changes every week or two, popular items have included the Bistro Burger, Cranberry Walnut Chicken Salad, Strawberry Feta Salad, and Fried Chicken BLT, according to O’Brien.

He described what he’s seen in Batesville so far as a “family-like atmosphere,” and said he likes being on the Square.  “Everybody seems to know each other – and in the restaurant you always see people going around hugging and shaking hands with one another.  It’s just a small town feel that I’ve really enjoyed.  I guess that’s what makes it very different from any place I’ve ever been – the fact that it’s definitely a tight knit community here.”

The restaurant will be testing the waters with later hours during the Main Street Music series, happening on three upcoming Thursdays – Oct. 14, 21 and 28.  They’ll also be open on a Saturday for the Halloween event on the Downtown Square Oct. 30. 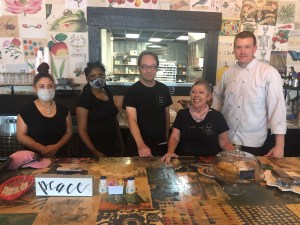 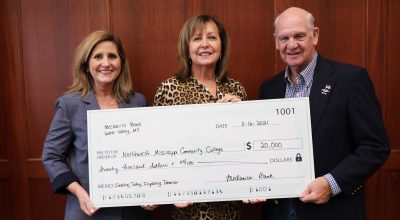 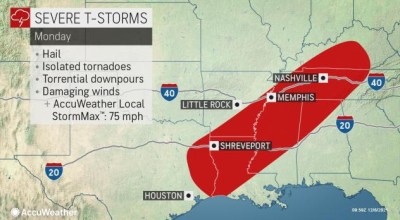