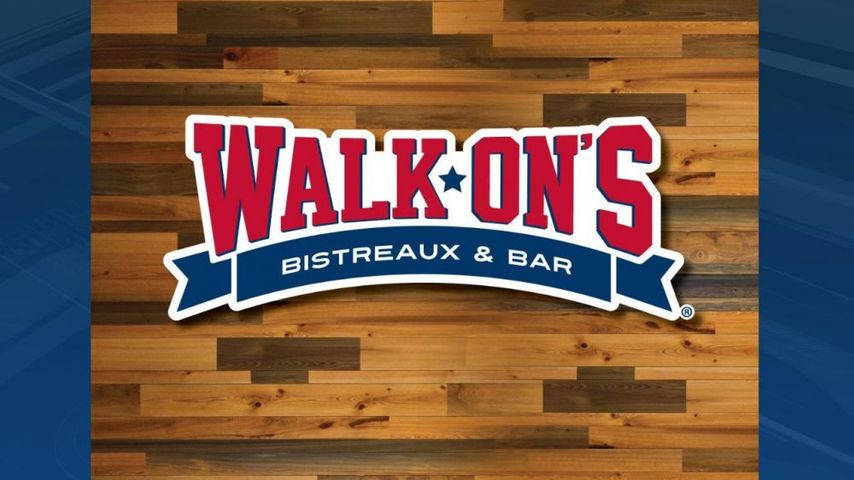 After announcing an Oxford location over four years ago, Walk-Ons Sports Bistreaux is set to open this fall.

On Thursday, the sports bar chain held a groundbreaking ceremony outside of its Oxford location. The restaurant will be located at the end of the shopping center behind Burger King off University Avenue and across the street from the Old Armory Pavilion.

In May of 2017, Walk-Ons founder Brandon Landry announced Oxford would be home to one of four Mississippi locations. The other three located in Ridgeland, Southaven and Hattiesburg. Since then, a Starkville location is also in the works.

Oxford’s restaurant will be run by franchisees Jeffrey St. Romain and Matt Gallagher. Oxford’s location is around 6,500 square feet and will bring 150 to 200 new jobs to the city. Landry stated his restaurants average around $5 million a year.

The original Walk-Ons location opened in 2003 and in the past 18 years, over 60 other locations will have opened by the time Oxford’s location opens its doors later this year. There is not a set open date, but Gallagher and Landry both stated they are “aggressively” targeting an open date in mid-October to early November.

Former New Orleans Saints quarterback Drew Brees is also a part of Walk-Ons as a co-owner of the company since 2015.