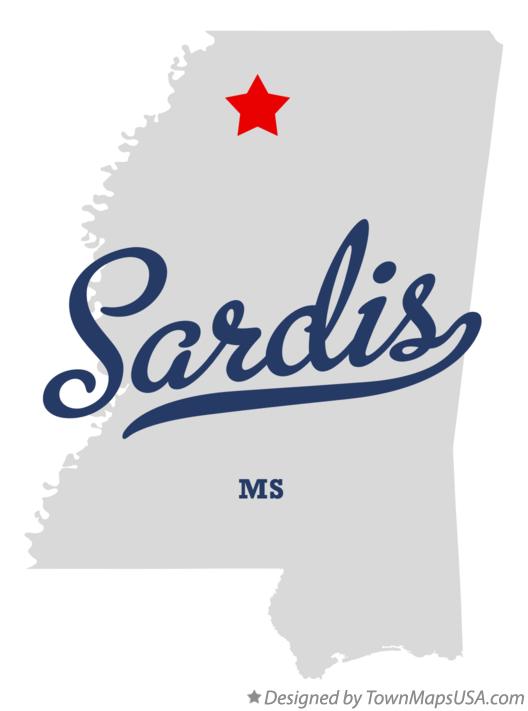 Early morning shooting on Sunday, July 25, in the Green Hill Subdivision on the outskirts on Sardis resulted in one injury and one death, according to the Panola County Sheriff’s Office.

Killed was Mardarikkious Walls, no age or address available. Responding deputies performed CPR on both victims until ambulances arrived on the scene.

Investigators were able to identify three suspects in the hours after the shooting on Willow Road, just off Hwy. 51. Green Hill is not a part of the Town of Sardis, although it is located on the same streets as town addresses. Because of the separation, Sardis police don’t patrol inside the subdivision and law enforcement there is left to the Sheriff’s Office.

Two Como men were apprehended soon after the shooting, and a third turned himself in to authorities at the county jail.

The three were in the David M. Bryan Justice Complex awaiting a first appearance hearing Monday.