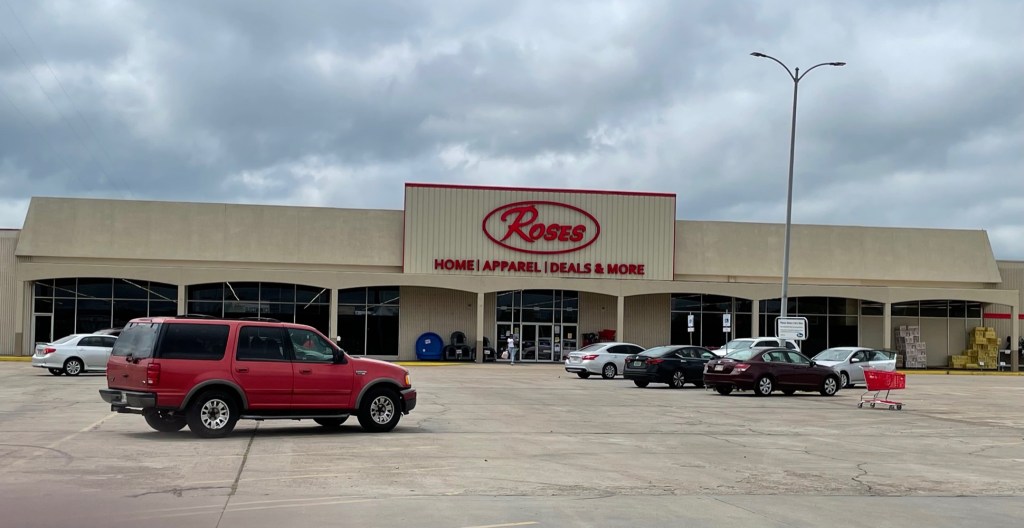 Roses, one of the oldest retail store brands in the South, has leased the old Fred’s store property on Hwy. 6 and will soon begin to change the building into the latest of the iconic discount stores in its chain.

The Fred’s building has been vacant for more than two years. A number of developers had considered the property and Panola Partnership reached out to potential occupants for retail businesses, and companies for offices, before the discount chain store agreed to terms with owner Woody Loden. Final paperwork was signed Friday, July 23.

Rose’s Stores Inc. was founded in 1915 in Henderson, N.C., as a five and dime variety store. Paul Howard Rose began to expand in the 1920s, mostly focusing on small towns in the Carolinas, Georgia, and Tennessee. The discount chain thrived until the early 1980s when Wal Mart aggressive expansion across the United States drove many regional stores into bankruptcy, including Rose’s in 1993.

Variety Wholesalers bought Rose’s in 1995 when the brand emerged from bankruptcy. The new owners changed the name to Roses (without the possessive apostrophe) and made the stores profitable. Since then, Rose’s has continued expansion and now can be found in 122 locations in 12 states. Memphis and Grenada currently have the closest locations to Panola County.

“We really needed that building filled and having this retail store join our business community is good news for all of Batesville,” Morrow said. “The board understands that business cycles sometimes leave cities with vacant buildings, but the aldermen are especially glad to see an empty space on our main highway get a new business.”

“This is another retail business supporting our local economy and a new store for our citizens to shop,” he said. “We welcome Roses and hope they find Batesville a good fit for their business. The Partnership worked diligently with Woody as the deal progressed with so many moving parts, and it was a relief to see it all come together.”

Panola Partnership CEO Joe Azar said Friday’s news of the Roses deal becoming final was the culmination of months of negotiations between the parties involved, and is a win-win for all of Panola County.

“We were truly sorry when Fred’s announced their reorganization and the Batesville store was not a part of their plan going forward, but to have Roses Department Stores locate in our city is positive for everyone involved,” Azar said. “When shoppers see the types of goods Roses sells it will be obvious that Roses and Batesville are a good match.”

“The Partnership is thankful we have entrepreneurs and developers like Woody, and others in our city, who make these types of deals possible,” Azar said. “The Partnership is grateful to have the full support of the city aldermen and the county supervisors when reaching out to industry and business leaders. Our office knows that we can be confident that businesses-minded officials in our county will support our efforts to bring jobs and growth to Batesville and Panola County.”

Roses has not released an official statement about the decision to place a store in Batesville, and more information about the company’s timetable for opening will be forthcoming.

Photo above is of the Roses store in Greenville 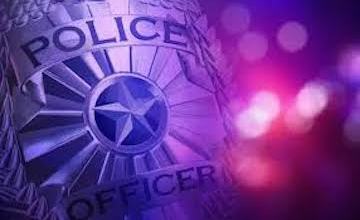 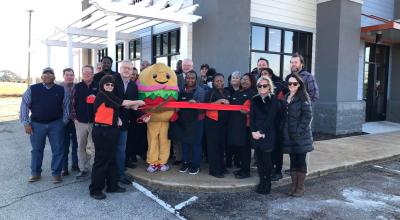 Back Yard Back In Batesville