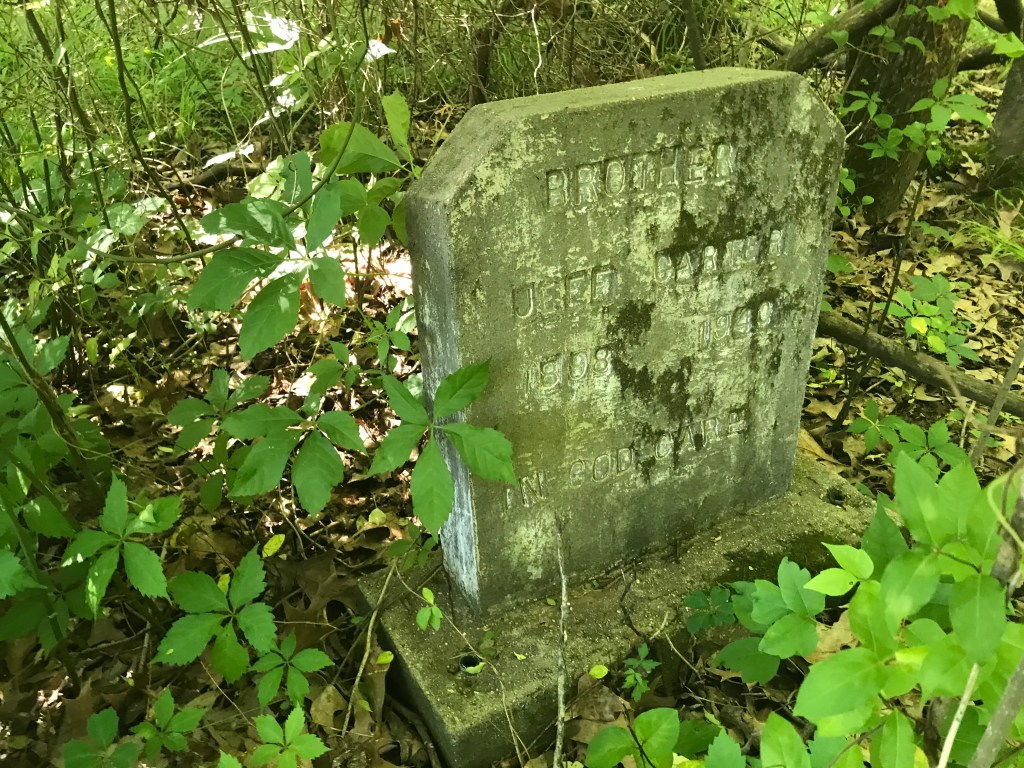 The lost graves of Como are becoming a little more familiar.

While it is still unclear who owns the right to the cemetery property off Fulmer Road, residents have revealed more information about the cemetery.

Former Alderman at Large John Walton of Como said members of his family once attended Abe’s Chapel Church. He said  his father, Walton, Sr, was buried on the property in 1969.

“I might be the last person around that still remembers attending that church (Abe’s Chapel),” Walton said.

While Walton said other local families still live in the area, but they are not able to visit their family member’s graves because gates are blocking the pathways connecting the property to Fulmer Road.

“Some families used to go and clean off their family’s graves, but now we can’t because the roads are blocked,” Walton said.

Private parties own those lands, which border on either side of the cemetery.

According to the Panola County geographic mapping website, Elbert L. and Annette Fulmer own the property to the left of the cemetery. Elbert, however, said that he and his wife recently donated the land to Mississippi State University to be sold for scholarships funds.

Elbert grew up outside of Como, and both he and his wife attended the North Panola School District. They both graduated from Northwest Community College around 1968 and moved to Tiplersville, around 1972. During this time, they still owned the land in Como.

Elbert said he was aware of the gravesite back when he lived on the property and confirmed that the land was still used at that time.

“The property was still very respected,” Elbert said. ”There would be a grave burial every once and a while. The property was never abused to my knowledge other than just being unkempt.”

The mapping website lists the property to the right of the cemetery is listed as being owned by Mrs. W. M. Farmer. Elbert believes Farmer sold the land around five years ago. The Standard Gravel Company also owns land near the cemetery.

Citizens can still access the cemetery by walking over a drainage ditch on the side of the road; however, R. C. Ward suggests people be cautious of snakes and poison ivy. He said that many of the graves are also sunken in.