No major crime calls in county during holiday 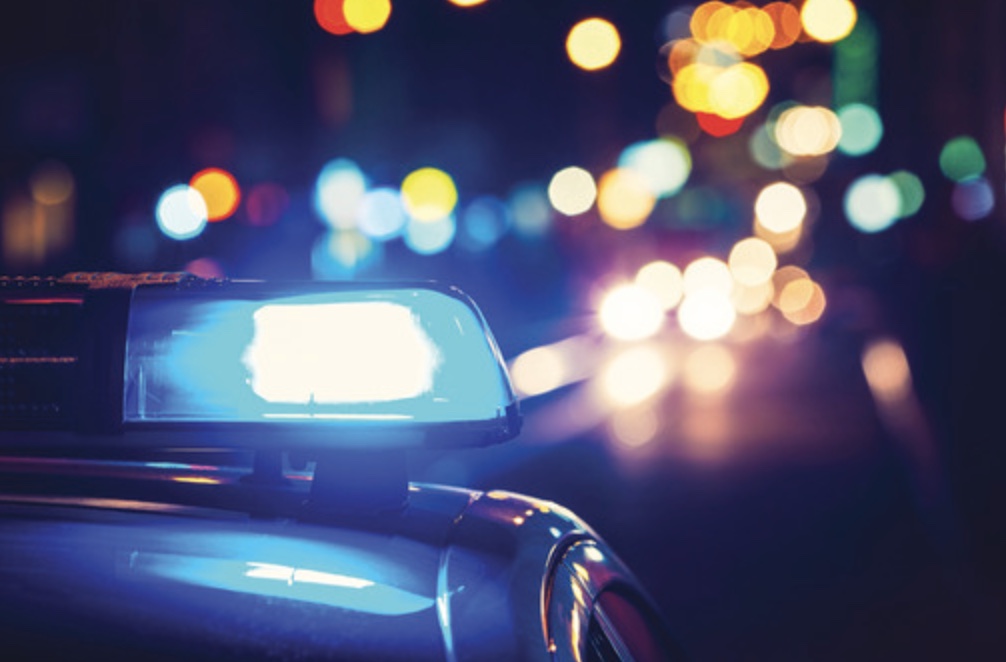 Both the Batesville Police Department and Panola County Sheriff’s Office reported relatively quiet holiday weekends. Officers responded to a number of calls, as expected with a three-day weekend, but no major crimes were investigated or arrests made.

Both departments, along with the Mississippi Highway Patrol, held safety checkpoint roadblocks across the city and county at various times from Friday to Sunday and a few drivers were arrested for intoxication and minor drug possession charges.

BPD Chief Kerry Pittman said his officers stayed busy responding to firework shooting after the hours allowed by city ordinance. Citizens warned to stop shooting complied “for the most part” according to Pittman, and no citations were issued.

Troop E of the state police made two DUI arrests in 103 traffic stops, including five tickets written for driver’s failing to use seat belts.  Troop E patrolmen worked three wrecks in this district, all with injuries, but none alcohol related.

Statewide, the MHP reported 6,140 citations issued with 146 DUI arrests. A total of 151 crashes were investigated including two fatalities and 50 injuries on state, federal highways, and interstate systems.

As released by the MHP on Tuesday, details of the state fatalities include: 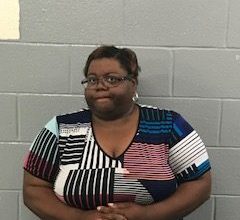 2 sentenced for embezzlement at CCC