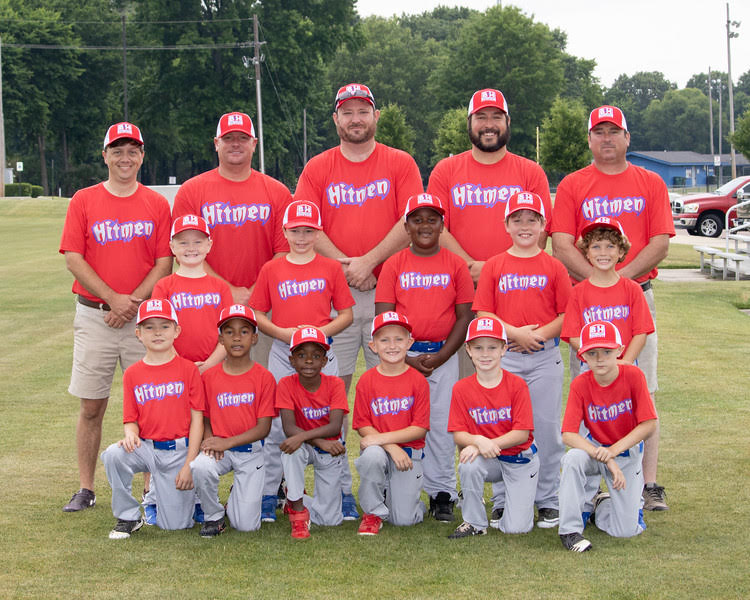 The Hitman dropped the first game of the four-day tournament Thursday to eventual champion Greenwood before reeling off four consecutive wins over Hernando (10-2), Horn Lake (14-4), Delta Sports-Greenville (15-5), and Ripley (10-8) before falling to Cleveland 10-2 Sunday in the quarter finals.

All-Star teams from all over North Mississippi were in Batesville from Thursday through Sunday for the tournament. Dizzy Dean baseball is a private organization that has franchises in many southeastern states.

It is one of the oldest recreational leagues in the United States and Batesville has long been affiliated with the organization, named for Arkansas native and St. Louis Cardinal star pitcher Dizzy Dean. He was elected to the Baseball Hall of Fame in 1953, and died in Stone County, MS, in 1974.

Other towns and cities sending teams to the Batesville tournament were Southaven, Grenada, Clarksdale, Water Valley, and Greenwood.

The Batesville 8U softball and 10U baseball teams will take part in the Dizzy Dean World Series beginning next week in Southaven at Snowden Grove Park.