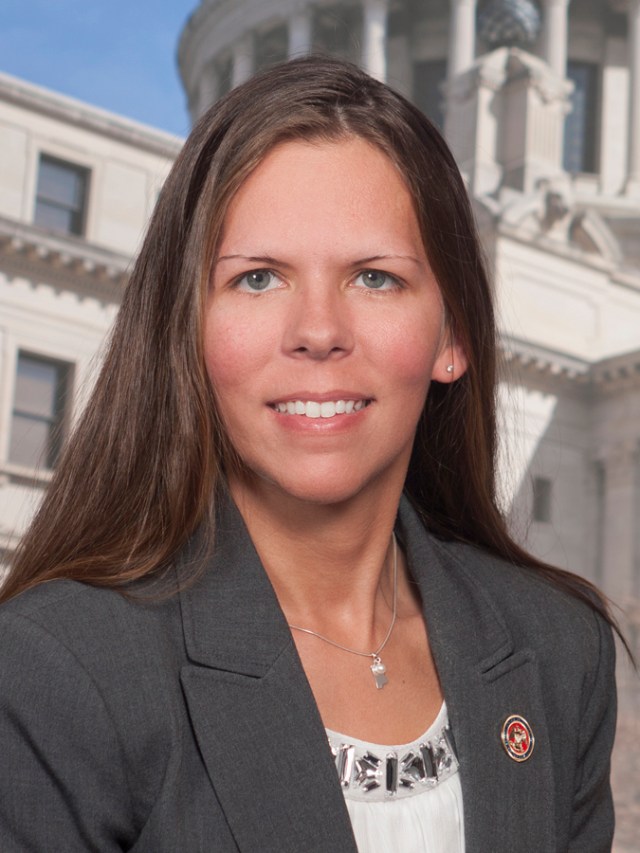 Former state Rep. Ashley Henley of DeSoto County was shot and killed while mowing the grass outside the home where her sister-in-law’s body had been found late last year, authorities said.

Henley’s body was found by Yalobusha County deputies on Patricia Drive in the Water Valley Boat Landing community on Sunday night around 10 p.m., Assistant District Attorney Steven Jubera said. He said she had been shot, but did not disclose many details because “we are in the earliest stages of an investigation” and that the gunshot was “non-accidental.”

The case, first reported by the North Mississippi Herald, is being investigated as a homicide by the Yalobusha Sheriff’s Department, Mississippi Bureau of Investigation, District 17 District Attorney’s office and other agencies.

Jubera said Henley, 40, had been mowing the grass outside the burned out trailer where her sister-in-law Kristina Michelle Jones’ body was found on Dec. 27.

“We are going back to square one (on Jones’ case) after receiving an initial Fire Marshal’s report and lab reports,” Jubera said. “… We are looking at that with fresh eyes.

“(Henley) was a nice lady — I met with her previously,” Jubera said. “That family has gone through a lot in the last six months … We will investigate this as thoroughly as possible — do everything possible to get it right.”

Jubera said there has been nothing found to date to indicate Henley’s death was in any way related to her service in the Legislature.

Henley served as representative of District 40 in DeSoto County from 2016-2020 and was vice chair of the House Military Affairs Committee and a member of the Education, Tourism, Workforce Development and Youth and Family Affairs committees.

Henley had been a public school teacher for 13 years, and had taught as an adjunct American history instructor at Northwest Mississippi Community College.

After losing her re-election bid in 2019 by 14 votes, Henley unsuccessfully challenged the results.