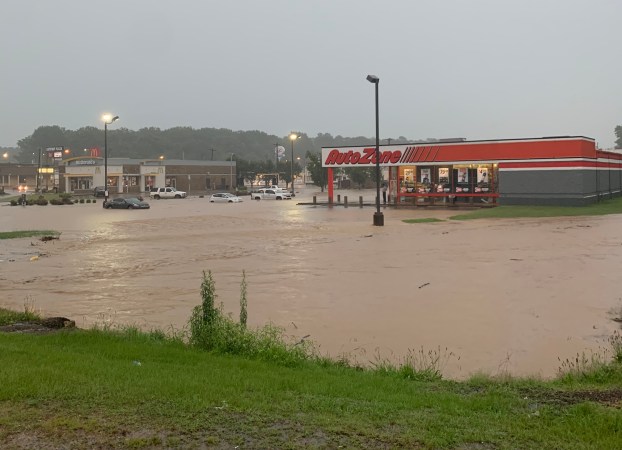 Several areas of Batesville, and many parts of Panola County, were overwhelmed with an estimated 10 inches of rain Monday and Tuesday, flooding many homes, cars, and businesses similar to this photo taken near the intersection of Hwy. 6 and 51 Tuesday morning. As of Tuesday afternoon no major infrastructure damage had been reported.  The heavy rains hampered many citizens in their efforts to get to polling places around the county, and voter turnout was expected to be lower than usual.

Panola County’s rate of vaccinations for the Covid-19 virus is about 27 percent, almost exactly the same as the state... read more