Ballots counted for aldermen races; unofficial results are in 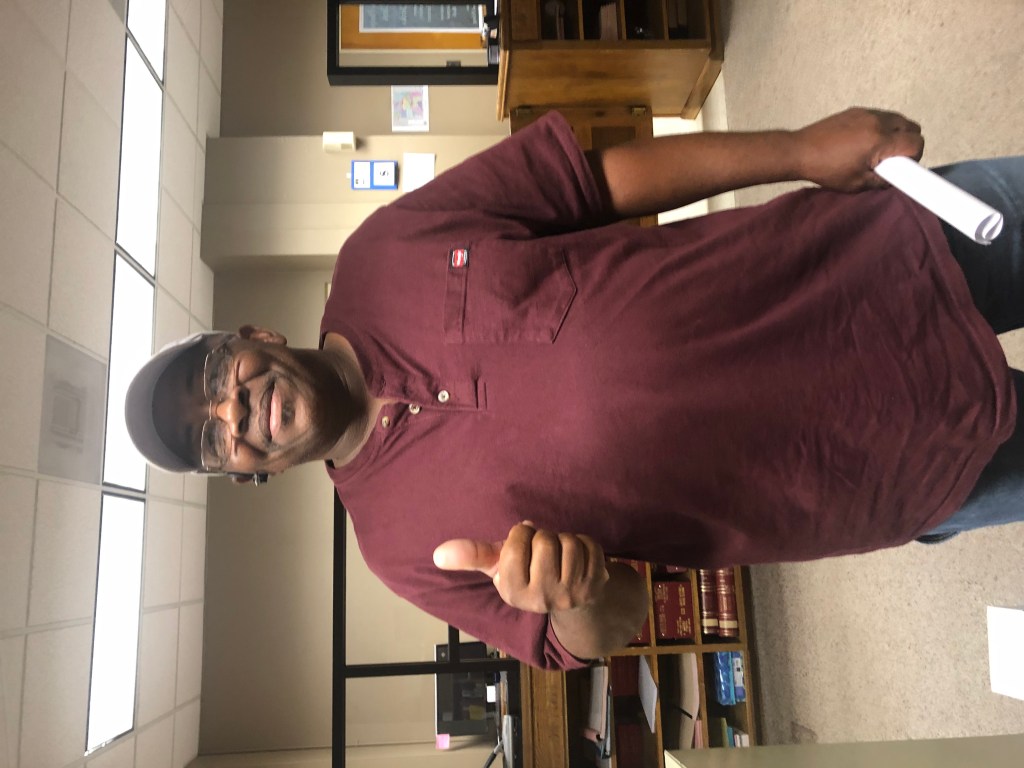 Here are preliminary vote totals from today’s City of Batesville Municipal Electi0n. The Election Commission is currently in the process of counting  affidavit ballots. All absentee votes have been counted.

The mayor’s race has effectively been decided with the ballots cast at the precincts, and most of the aldermen races as well. In that race, Hal Ferrell received 650 (45.8 percent), Eddie Nabors garnered 393 votes (27.6 percent), and incumbent Jerry Autrey received 374 votes (26.4 percent).

For alderman-at-large, Teddy Morrow received 1,087 votes and there were 47 write-ins. Morrow did not have an opponent this election cycle.

In Ward 2, incumbent Bobby Walton received 185 votes and there were 8 write-ins. Walton defeated Ted Stewart in the Democratic Party Primary in March and had no general election opponent.

Additional information will be posted as it becomes available.