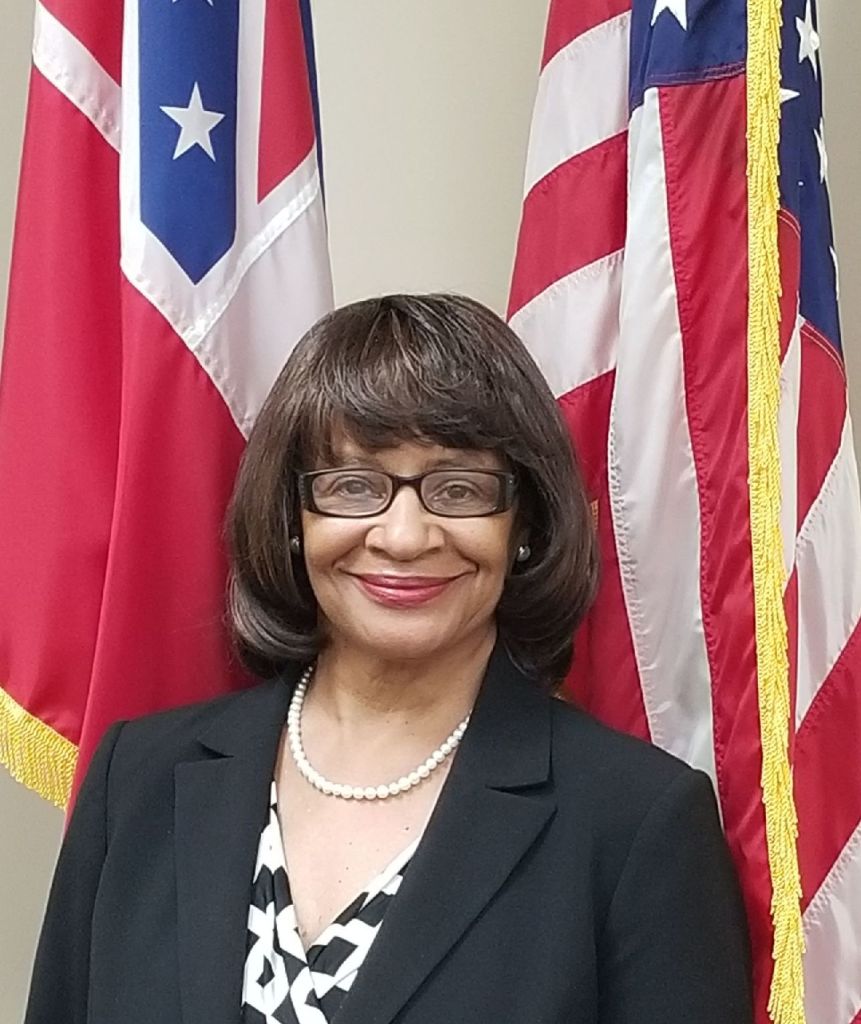 Editor’s Note: Sardis Mayor Lula Palmer, through her attorney, submitted the following this week in response to a recent news article detailing a lawsuit filed in Chancery Court by a company seeking payment for playground equipment installed last year at the Sardis Walking Trail Park. The article referenced in this response can be read by clicking here.

Citizens of the Town of Sardis:

The article discussed to the purchase of playground equipment and the issues that surrounded the process of said purchase. The lawsuit alleges that playground equipment was purchased from and installed by BYO Recreation, LLC, a Delaware corporation based in St.Augustine, Florida.

I believe the proper place for defending a legal action is the forum in which said cause is filed. That stated, it is important to note that the lawsuit as well as your article alledge that the actions taken by Mayor Palmer were procedurally flawed, but not that she acted in a way that was for personal gain.

Without delving into the minutiae of the lawsuit or the details of municipal purchasing law, it is my opinion if the issues had not become politicized, compliance with state law requirements could have been voted upon and approved.

Mayor Palmer understands that the separation of powers is a fundamental principle of our system government at the local and national level.

While she respects powers of the Board of Aldermen, she wants a more clear channel of communication and desires a day that some of the goals of the people can be met with mutual vigor.

To the Mayor, the logic behind having a playground with unsafe conditions and devoid of up to date equipment was simply unacceptable while holding funds in excess of $400,000 in the year 2020.

To have a safe place for children to social distance and exercise last year was the Mayor’s focus. The citizens had overwhelmingly applauded the track adjacent to the playground that is used daily by adults. It seems, all things considered, a prudent expenditure, that was in no way meant to be a violation of the public trust. Were all of the procedural boxes properly checked?

The Court of competent jurisdiction will make that determination or the parties will hopefully reach some resolution for the benefit of the public. At the core of the issue lies the question of whether or not the motivations of the Mayor were wrong, or if these are technical errors that can be rectified if the parties put aside political differences and work on behalf of the people of this great Town.

Mayor Palmer has made her mission as Mayor to serve for the benefit of the citizens of Sardis. In this regard, she has worked tirelessly seeking and securing grants, improving public land, creating greater accessibility to public resources for Town citizens.  She appreciates this chance of a lifetime and believes that she can continue to move the Town forward if the people see fit.