River baptisms in chilly water reminded us of The Light 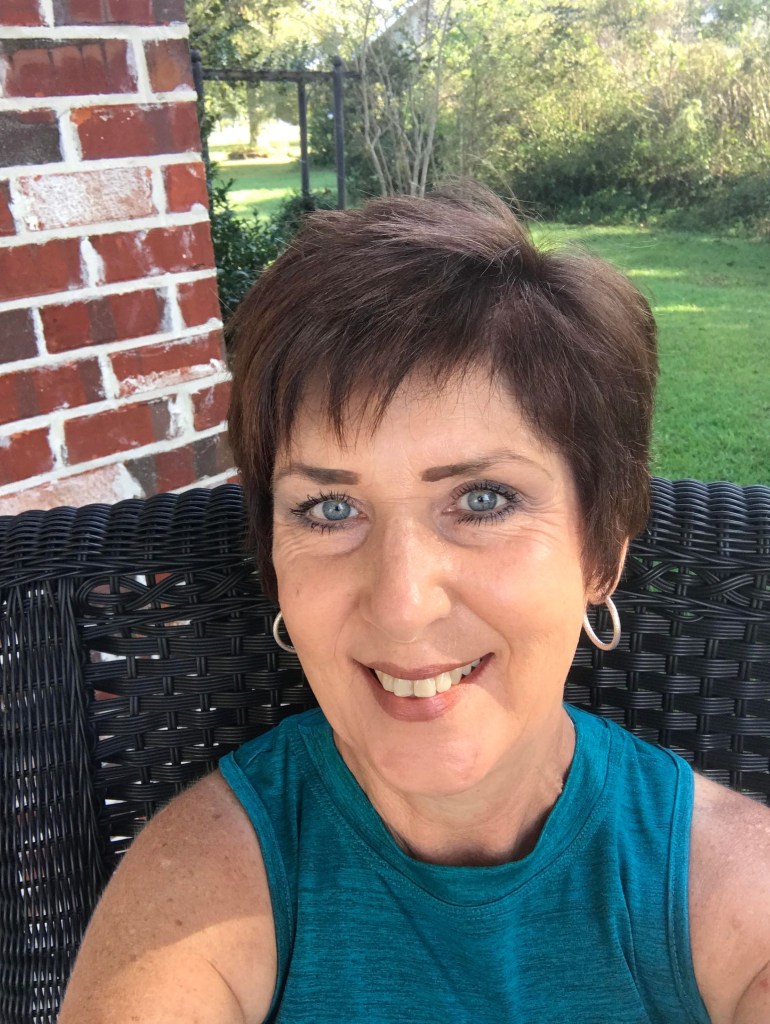 The glow of morning skies softly, slowly appears as the darkness is swallowed by the light. A multitude of songbirds herald the new day as I sit quietly watching the skies through the towering trees.

The neighborhood sleeps as my coffee grows cold, and I recall the splendid events of yesterday.

Dewayne, my son in law’s parents, reached a special milestone in their lives. What began in a simple ceremony 50 years ago was celebrated with a beautiful gathering of the family their love helped to create.

The hopes, dreams, and affection that brought them together so many years ago has only sweetened with time and could be plainly seen by anyone who took a moment to notice.

Photos captured the couple and a delicious lunch was served before we caravanned out to the river for an even more special event. The area was already crowded as we found a place to park our vehicles near the rock barn. Little groups of folks smiled pleasantly, and some spoke or nodded as we looked for a place to settle.

In all the planning of the day one small, but very important detail was left out. No one thought to bring folding chairs, but fortunately Melinda was able to find one for her mother-in-law. Alex and I settled comfortably on the ground near the river’s edge and took in the sights and sounds of the sparkling water flowing past.

Soon the children splashing in the shallows were rounded up, and the music was lowered a notch. All eyes moved to the crystal clear water as the event we had eagerly anticipated began to unfold. The faces of the ministers as they entered the river let anyone who had a doubt know that the temperature was chilly at best.

One by one, young and old walked across the rocks through the shallows into the deeper water and took the minister’s hand. Each one had professed their faith in Jesus and now showed the world that they were followers of Christ. Tears of joy flowed freely mingling with the baptismal waters as the sun shone down on the crowd.

My son-in-law was among the many who were baptized in the river on Sunday. He is a fine fellow, and I was so happy that his mom and dad along with the rest of his family could attend. This made our day, and I’m sure all the other families were filled with the same peace and joy as our family was.

I was delighted to see others that I knew take this special step of faith, but my own eyes began to leak when an elderly gentleman with a long gray beard slowly entered the river with assistance from others.