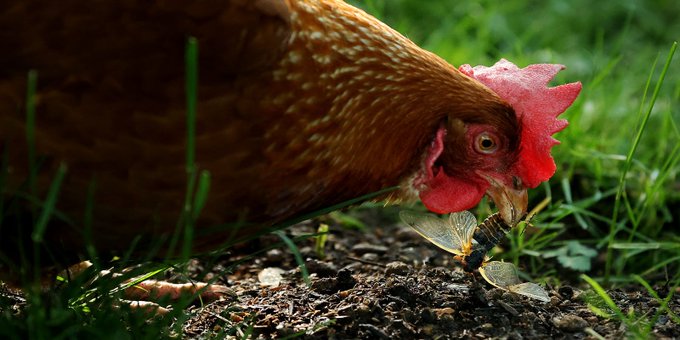 The Centers for Disease Control and Prevention is warning those with backyard poultry that their chickens may be linked to a growing salmonella outbreak.

“Don’t kiss or snuggle backyard poultry, and don’t eat or drink around them. This can spread salmonella germs to your mouth and make you sick,” the CDC said in a notice sent out Thursday.

The notice comes out after an investigation found 163 people across 43 states were confirmed to have been sickened by the bacteria. Despite there being no deaths, the agency says one-third of confirmed cases were children under 5 years old. The investigation is still active.

Is there a chicken shortage?:How COVID, chicken sandwich war and chicken wing demand are impacting restaurants

Salmonella is bacteria that make people sick, with symptoms like diarrhea, fever and stomach cramps, but can also cause infections throughout the body, according to the CDC.

The notice comes after backyard poultry was found to be the leading cause for a nationwide salmonella outbreak in 2020 that resulted in 1,722 infections, 333 hospitalizations and one death.

“The number of illnesses reported (in 2020) was higher than the number reported during any of the past years’ outbreaks linked to backyard flocks,” the agency wrote in December.

Other than supervising children, the agency recommends those with backyard poultry wash their hands and consider having hand sanitizer in coops, as well as clean and refrigerate eggs.

“Rub off dirt on eggs with fine sandpaper, a brush or a cloth. Don’t wash them because colder water can pull germs into the egg,” the CDC said.