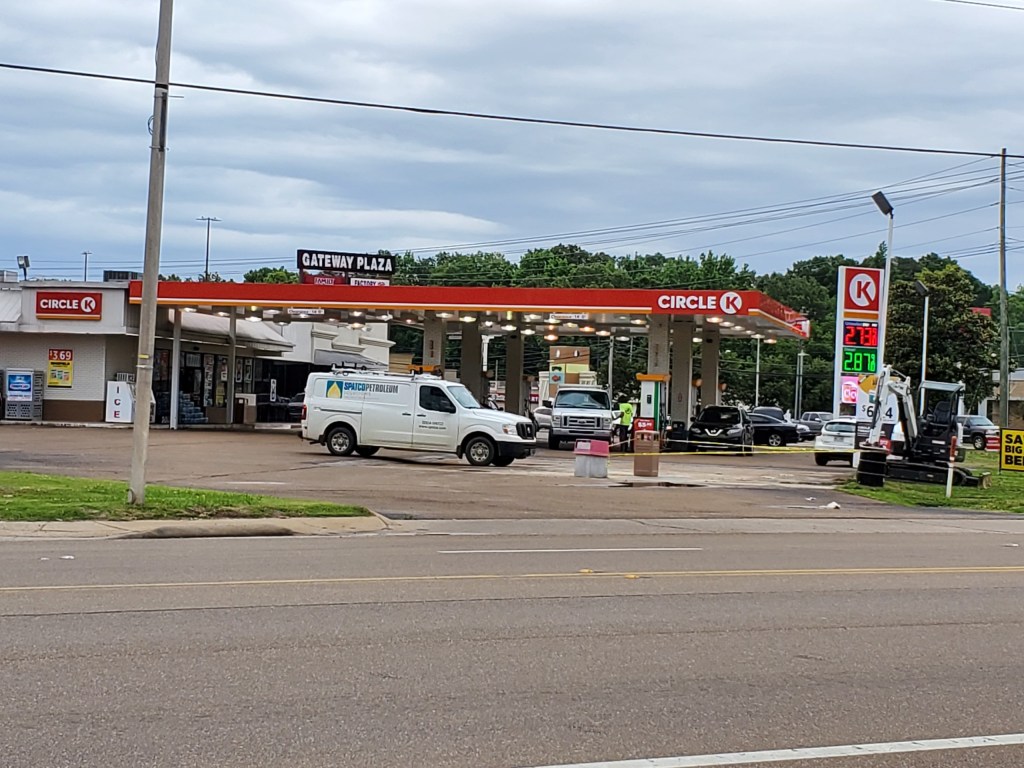 Batesville police are working on solving a brazen armed robbery in the middle of the city early Monday morning, but have very little information to share with the public.

“We just don’t have a lot to go on,” said Kerry Pittman, Chief of Police. “We know it was a black male with a handgun, but he was in and out fast and he was covered up.”

Police received the armed robbery call from the Circle K convenience store – known by generations of locals as Rascal’s – at the corner of Hwys. 6 and 51 about 5:15 a.m. The robber was apparently acting alone and pointed a weapon at both the cashier and a customer.

He was able to get away with a few cigarettes and cigars and a small amount of register cash. Because of his face coverings the store’s security cameras were not able to produce a good image, and Pittman said the man was last observed on film exiting the store and walking behind the building.

“We don’t know if he got into a car or left on foot, we just don’t have pictures once he left the property,” Pittman said.

There were no injuries reported and no shots were fired, although investigators feel sure the perpetrator had a real weapon.

Anyone with information about the case should call the local CrimeStoppers office at 662-209-2011.