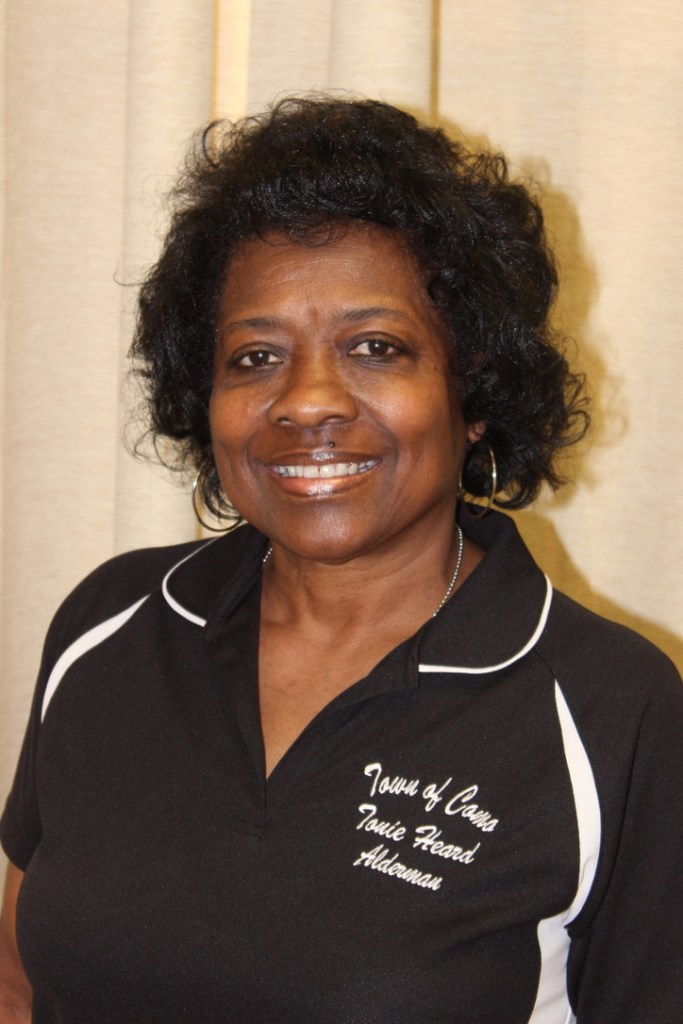 Como alderman Tonia Heard was arrested by officers of the Hernando Police Department late Tuesday evening, May 11, just hours after attending a regular meeting of the Mayor and Board of Aldermen.

Heard, 65, was charged with DUI (first offense), improper equipment on a vehicle, and possession of a controlled substance.

She was released and given a July 14 court date in DeSoto County Circuit Court.

Heard has served two terms as alderman in the Town of Como. She is a candidate for re-election in Ward 1 in the upcoming General Election. She is being challenged for the seat by Hal Houston.

Heard’s official address on the list of Como’s elected officials is 206 Deere St., Como, although some say she actually lives in DeSoto County.