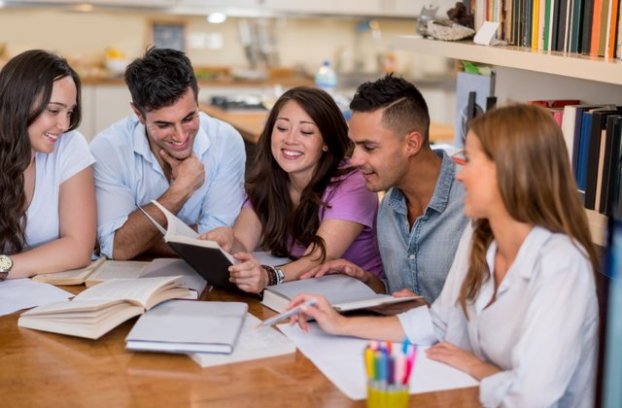 The Board of Trustees for the State Institution of Higher Learning (IHL), which oversees the state’s eight public universities, unanimously and without discussion approved tuition increases at its monthly meeting on Thursday. Every university requested a tuition increase except for Jackson State University, which will not increase tuition in the fall.

This brings the average tuition for in-state undergraduates to $8,219, up $222 from last fiscal year, a modest increase compared to previous years. In-state tuition increases will range from $6,928 at Mississippi Valley State University, an increase of $202, to $9,110 at Mississippi State University, up $310, according to the IHL finance committee.

To some families, those increases may not seem like much. But for working-class students and their families, a couple hundred dollars “is often the make or break between, ‘Can I go to the university or do I go to community college?’” said Ann Hendrick, the director of Get2College, a nonprofit that works to increase the number of students attending college statewide.

These tuition increases mean that students and families in Mississippi will continue to shoulder the bulk of the state’s public university budgets, Hendrick said. This is a trend that goes back to 2000, when Mississippi started to slash its higher education budget. As state funding has plummeted in the years since, universities increasingly turn to tuition revenue to cover their operating costs.

Tuition now comprises the majority of universities’ revenue in Mississippi. In 2018, tuition comprised 54% of public university revenue, compared to 25% in 2008, according to the State Higher Education Executive Officers Association.

“Any time there’s a cut to higher education, it results in an increase in tuition, and it pushes the cost to students and their families,” Hendrick said. “It puts college out of reach. And it lowers choices for students, in particular choices for low-income students.”

The tuition increase comes even as the Legislature increased funding for public universities by 4.3% this session. Much of that increase will go to fixing up infrastructure and boosting faculty and staff compensation.

“It is important that we invest in those who work hard every day on behalf of our universities, our students, and our state,” Dye told Mississippi Today. “The board has advocated for additional funds to be used in this manner for several years.”

“However, our faculty salaries remain 20% lower than the Southern Regional Education Board average, and 11.2% lower than the universities in our neighboring states,” he added.

The average family income in Mississippi has also stagnated compared to the rising cost of college. In 2019, the Clarion-Ledger reported that in-state tuition rose 71% from fall 2009 to fall 2019, while annual income for the typical Mississippi family increased by 25%.

This fall, a typical family will spend 18% of their annual income to afford the average tuition at Mississippi’s public universities.

“We have so many students that simply can’t afford the cost of college without borrowing,” Hendrick said.

As a result, more than half of Mississippi college students graduated with an average of $31,651 in student debt in 2019, according to the Institute for College Access and Success.

Editor’s note: Get2College is a program of the Woodward Hines Education Foundation, a Mississippi Today donor.

By The Associated Press The Mississippi Department of Archives and History now has a new website documenting its progress returning Native... read more