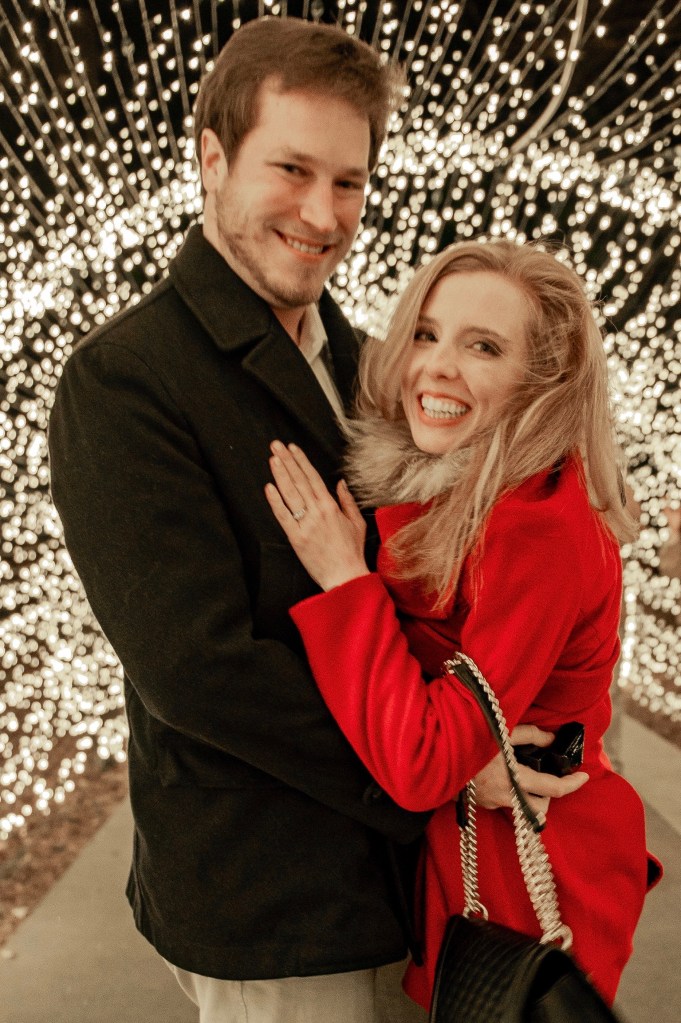 Ms. Anne Finch Walker wishes to announce the engagement of her daughter, Jacqueline Christina Finch Walker, to Robert Howes Montgomery II. The bride-to-be is also the daughter of the late David Lynn Walker, Esquire of Batesville.

The couple will marry Aug. 7, in Atlanta.

Jacque graduated from North Delta in 2009 and Ole Miss in 2014 and is pursuing a degree in court reporting. She is now a Certified Electronic Reporter.

Rob is pursuing his PhD at Georgia Tech in Mechanical Engineering and an emphasis in nanotechnology. He is from Atlanta.

Jacque and Rob plan to make Atlanta their home.