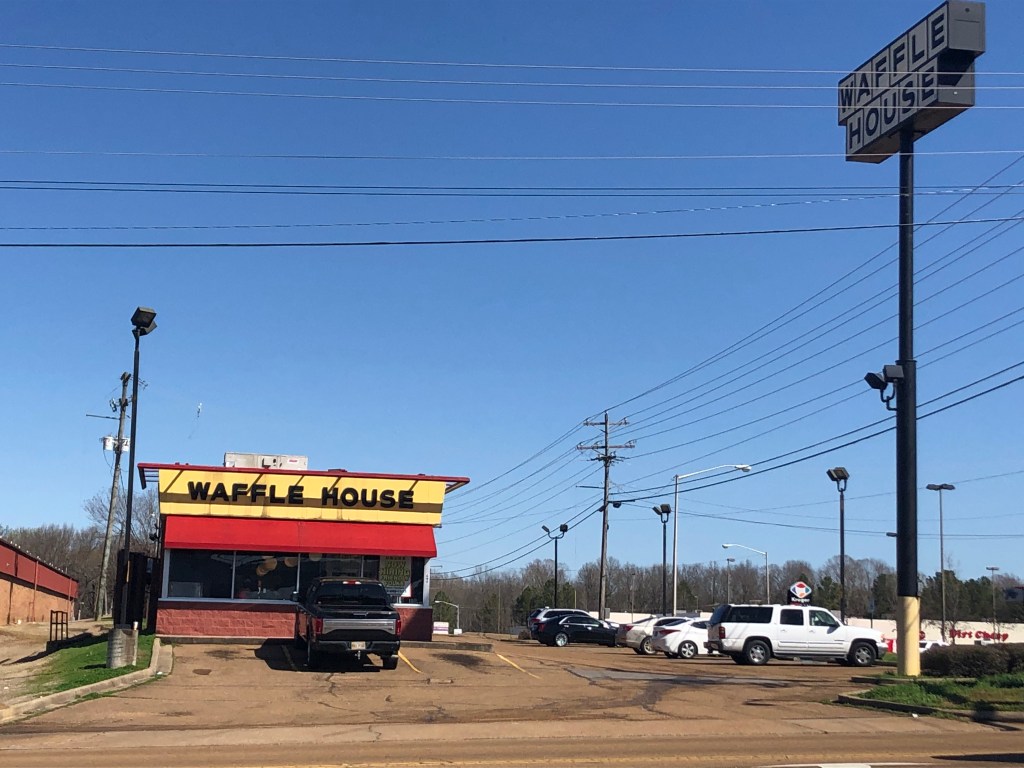 Batesville Police are searching for a suspect, or suspects, they believe responsible for shooting a 16-year-old female Sunday night in the parking lot of Waffle House at the corner of Hwy. 6 and Keating Drive.

Chief of Police Kerry Pittman said Monday the incident happened about 10:45 p.m. Pittman said early investigation hasn’t given police reason to suspect the shooting had anything to do with Waffle House or its employees, only that it occurred in the parking lot.

The 16-year-old victim, a Panola County resident, was taken by medical helicopter to a Memphis hospital where she was reportedly in critical condition Monday afternoon.

Pittman said the police department are using all their resources to investigate the events leading up to the shooting and apprehend anyone involved in the crime. The chief said Batesville citizens aren’t necessarily in danger with the suspect(s) at large because the incident appears to be isolated to the people involved.