Murder on Panola Avenue is first of year in Batesville 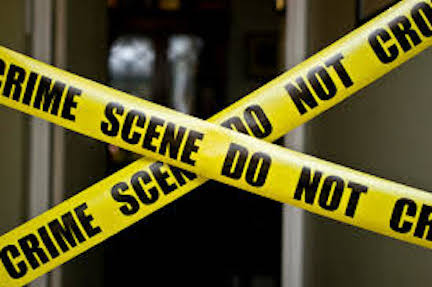 Batesville Police Department investigators continue to gather evidence in what appears to be the first homicide of 2021 in the city. One man has been charged with second degree murder after turning himself in a short time after gunshots erupted outside a convenience store.

Chief of Police Kerry Pittman said Xavier Hines, age and address unavailable, was arrested a couple of hours after the shooting, about 4 p.m. at Panola First Stop, located a few blocks from downtown at 315 Panola Avenue.

The store is commonly known as Helms Store. It is the first convenience store drivers pass coming into Batesville from the north part of the county on Panola Avenue. With a car wash and a large parking lot, the store is a gathering place for residents of the area, and is busy most of the time.

Killed was Wesley “Pete” Ellis, no age or address was readily available.

Pittman said details are sketchy, but did confirm that investigators believe both the victim and the man charged had drawn handguns during an argument that escalated to one being shot dead. There were reportedly no one else injured in the confrontation.

Pittman said investigators were able to quickly identify a suspect, and began searching for the Batesville man soon after the shooting was reported. Hines called the police station and talked with officers before agreeing to come in for questioning and be placed under arrest.

He will make a first appearance to officially hear his charges next week.

Suspect in burglaries returned to Panola County from Missouri