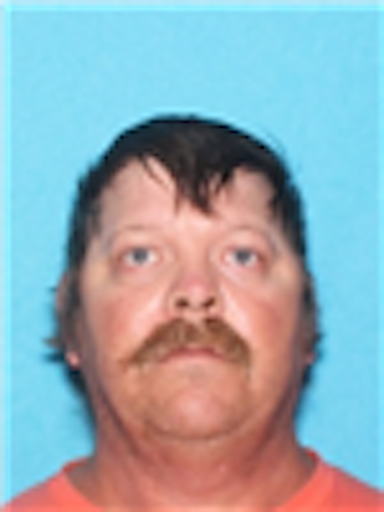 A registered sex offender, who is a resident of Dogwood Hills, was found guilty of harassment and stalking a woman and her daughter, who also live in the subdivision, after a short criminal trial in Batesville Municipal Court Wednesday, Jan. 13.

Dwayne R. Nobles, 51, offered little defense to the charges read to him by Judge Jay Westfaul, saying his accuser had mistaken him for someone else. Nobles’ mother also testified that on one of the days her son was alleged to have approached the woman he was in Oxford with his brother.

The Panolian has chosen to not name the accuser. Her daughter, 10, is protected by state law from being named in the newspaper as the victim of harassment by a sex offender.

The woman who reported the incidents told the court that Nobles, who lives at 209 Elm, had stopped his vehicle alongside her while she walked for exercise in the Dogwood Hills neighborhood more than once, and had attempted to start conversations with her on other occasions.

“I didn’t know he was a sex offender at the time, but he freaked me out so I started walking another route and carrying a gun,” she told Judge Westfaul.

In the spring of 2020, she said he pulled his truck into her family’s driveway while she was outside cooking on a grill, and tried to engage her again with conversation about her dogs.

Then, in the summer of last year, her daughter said the man had tried to talk to her, again about the family’s dogs, while she played in the front yard of their home. This happened on two occasions, she said, and she immediately called police to make a report.

Another resident of the subdivision spoke on behalf of the complainant, and testified that his daughter had also been approached by the man.

Judge Westfaul, upon hearing all the testimony, said Nobles’ course of conduct made it clear to the court that he knew, or should have known, that he shouldn’t have been talking to any teenage child because of previous sex crimes.

Westfaul ordered Nobles to stay at least 150 feet away from the family of the woman who brought the accusation, and their home, for a period of five years. He was also placed on probation for a year, given a six months suspended jail sentence, and fined $667 due in 30 days.

The judge also warned Nobles that even though he could not consider the testimony of the neighbor in this particular case, any future violation of his sex offender status would be taken very seriously.

“If you are doing these things, I suggest you stop them now,” Westfaul said.

According to the Mississippi Sex Offender Registry, Dwayne Robert Nobles was convicted of aggravated criminal sex abuse of a 14 year old girl in October, 2001, in Perry, IL.

Since then, he has lived in Water Valley and Batesville, and has apparently registered with local authorities as required by law.

‘No additional vaccines’ available in state for now