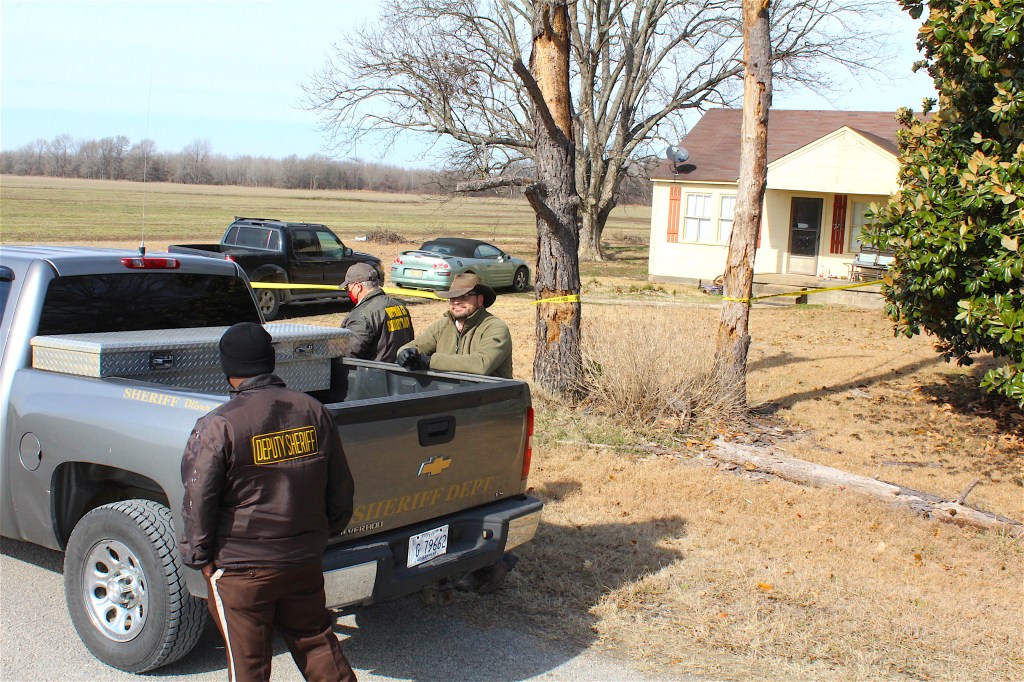 A Crowder woman settled a domestic abuse case with a deer rifle Thursday morning, saving deputies the trouble of arresting her would-be attacker on a warrant stemming from a beating he allegedly gave her earlier this week.

Sources close to the case told The Panolian the woman, Sherron Ware Daniels, 49, was traumatized by the event and was being questioned at the Quitman County Sheriff’s Office into Thursday afternoon.

The District Attorney’s Office had been contacted to review the shooting, but no one expected Daniels to face any charges.

Billy Earl Macknally, 60, died inside her house, shortly after he allegedly broke a window to gain entrance. One round from a .243 rifle killed him almost instantly, according to reports.

Daniels had called for help earlier this week – which night is unclear – and deputies had responded to her residence on Bailey-Rottenberry Rd., which runs west off Dummy Line Rd.

On Wednesday, Daniels made a report at the Quitman County Justice Court Office, and a warrant was signed by Justice Court Judge Joe Brown for his arrest.

With a signed warrant deputies planned to arrest him Thursday, until a call from the residence came about 11:30 a.m. that Macknally had broken into the house and been killed.

One other person was reportedly in the house at the time, a friend of Daniels who had stayed with her during the night.