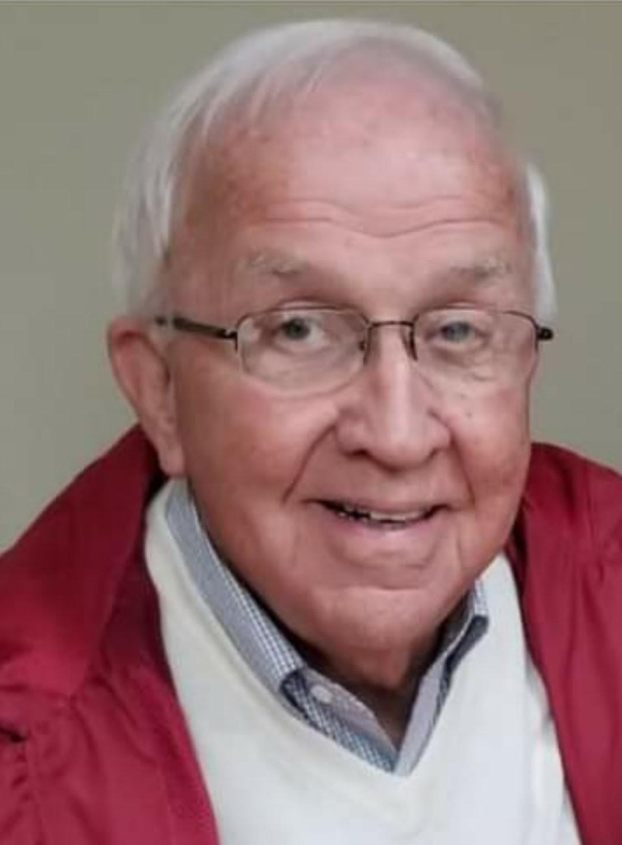 Carter passed away in September of 2020 at the age of 80. The son of R.L. and Mary Ruth Carter and a sibling to Benjamin and Mary Ann, Carter was raised in Como. He graduated from Como High School before going on to earn his bachelor’s degree from the University of Mississippi, where he studied business and marketing.

After college, Carter worked for International Harvester and Sardis Luggage Company before landing at Methodist Health System, where he remained over the company’s volunteer program until his retirement in 2006.

Though he never attended Northwest, Carter began following the college’s athletic programs when his brother played baseball for the Rangers during his freshman year. For the rest of his life, his interest in the Rangers never waned. His family describes him as having been a mentor to the players and a friend to the coaches.

“Mr. C was someone that I was blessed to call a friend,” said Scott Oakley, assistant football coach. “His love for people in general is something that I will always cherish. He didn’t care who you were or where you came from.”

Carter was so embedded in Northwest athletics, particularly football and basketball, that he would ride the team bus to away games and field calls from out-of-state parents checking on their student-athlete. He fostered relationships with those athletes, encouraging and pushing them to be the best they could be. When current or former players needed a letter of recommendation for a job, “Mr. C” was happy to help.

“He was always willing to do anything humanly possible to help young people be successful in life,” Oakley said. “If the world had more Robert Carters, it would be a much better place. Anyone who knew Mr. C was a better person for knowing him.”

If family or friends were looking for Carter, it was a pretty sure bet that he could be found hanging out on Northwest’s Senatobia campus.

“It was wonderful because it was his family,” said his sister-in-law Melody Carter.

One of Carter’s good friends in his Northwest family was Danny Ray Cole, the college’s strength and conditioning coach, who passed away in May of 2020.

Carter’s family describes him as incredibly outgoing, a person who never met a stranger. Some of his friendships were the result of his approaching people in public to strike up a conversation. He was a straight shooter with players he mentored. He was close with his family, and was like a father to his younger brother. He was a loyal friend, who had a standing lunch appointment with pals every Monday in Como.

During his illness and after his passing, his family received calls from all over the country. A former Northwest student-athlete flew in from California for his funeral, a testament to the lasting impact he had on the students he mentored.

Carter was a lifelong active member of Como Methodist Church. Outside of the Rangers, he also closely followed Mississippi State University athletics, starting when his brother played baseball for the university after he transferred from Northwest.

The Carter scholarship will be awarded to a student in the 11-county district that Northwest serves. The student must have a 3.0 GPA coming out of high school, and maintain a GPA of 2.0 while enrolled at Northwest. For more information on Foundation scholarships or to contribute to the Carter endowment, contact the Foundation Office at (662) 560-1103.

Bethany Baptist Church will present its Living Nativity scene for community viewing on Thursday, Dec. 17, at 6:30 p.m. The... read more