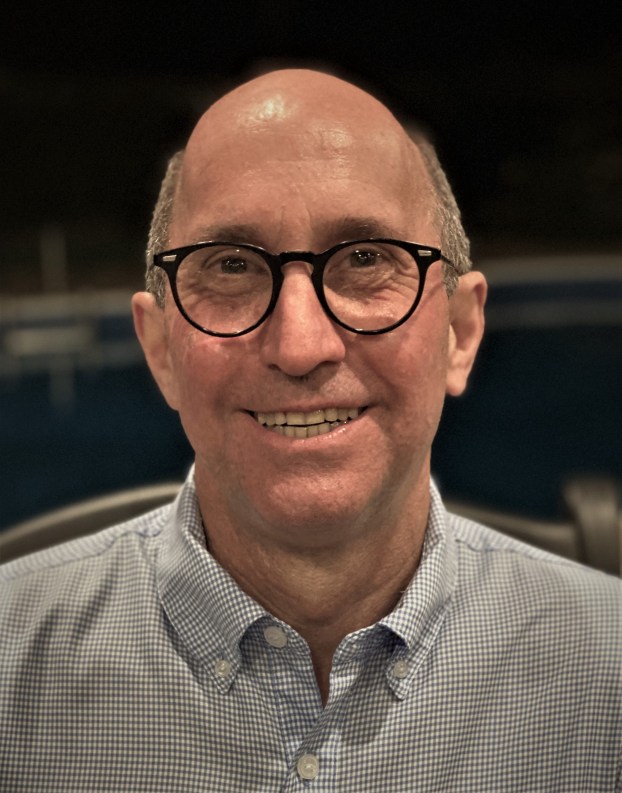 Batesville attorney Tom Womble has won the 2020 Pigskin Pickers contest with a season record of 111-33. Second place went to Kirk Rowsey, who finished 108-36 in the popular football “pick em” promotion sponsored by local businesses each year.

Womble, longtime partner in the Bailey, Womble & Yelton Law Firm, correctly picked 77 percent of the games over the season. Rowsey, owner of Big Delta Powersports, was close, but a few playoff game winners was the difference for Womble.

Several conspiracy theories about how Womble came to be declared the winner have already been floated, and a review of the contest has been suggested.

“I know Womble, been knowing him for years, and I’m wondering if he ever won 77 percent of anything, We might need to have a recount” said another contestant, who asked not to be identified.

The Panolian publisher Rebecca Alexander said this year’s Pigskin contest was a challenge because of the uncertain schedule of games each week, and thanked the advertisers who made the contest possible.

“I was amazed to see how much reader and community involvement the Pigskin contest generates,” Alexander said. “This was my second football season in Batesville and it was fun seeing all the readers come by each week to enter their picks. It says a lot about the community spirit and attachment our readers have with the newspaper.”

Alexander said a trophy has been ordered for the winner and there will be photos taken at the presentation. “We congratulate Tom and Kirk on their wins this year, and we are already looking forward to next year’s contest,” she said.

The other advertisers that made the Pigskin Picks possible for readers this season are: Mi Pueblo, Pride Hyundai, Domino’s, Kirk Brothers, Shelter Insurance, Endurance Physical Therapy, and Southern Beverage Company.

Weekly readers who won the contest receive small checks for their prizes. The winners of this week’s contest were: John Clark, James Caldwell, and James L  Wilson.