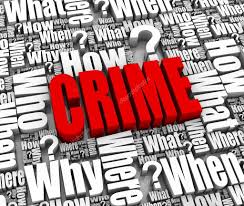 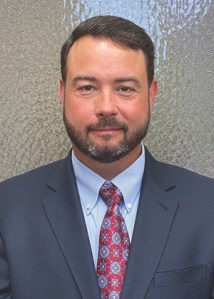 Panola County Road Manager Bruce Cook, clearly frustrated, reported to the Board of Supervisors Monday that recent vandalism on county-owned equipment is greatly impeding his department’s effort to clean drainage ditches in the parts of the county most vulnerable to spring flooding.

Cook said thieves used a chisel to pry open locked storage boxes and break windows to access large equipment in the Curtis and Locke Station area of the county, stealing large batteries and communication radios worth thousands of dollars.

“We’re down there in the Delta part of Panola County trying our best to keep the ditches clear so the residents in that area won’t have to deal with all the flooding they’ve had in the past,” Cook said. “It’s mighty tough for the county to get that done when we can’t run equipment because people have stolen the batteries.”

It’s not feasible to move the heavy equipment several miles each day to and from the work sites, and Cook said employees try to leave the equipment in conspicuous areas hoping that would-be thieves are less likely to make it their target in open view.

“We just need citizens to keep an eye out and realize that nobody that’s not a county employee should be around any of the equipment we have to leave on site,” Cook said. “If anybody is around it we need citizens to get a tag number if they can and call the Sheriff’s Office immediately.”