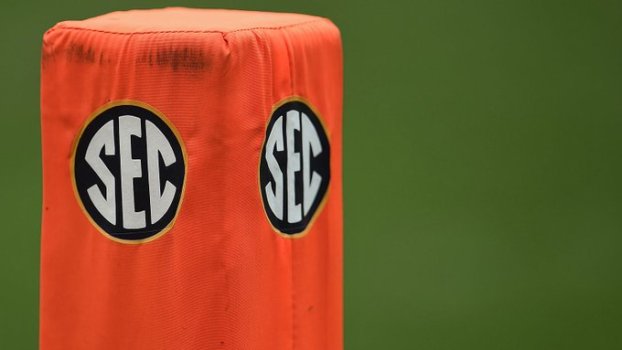 BIRMINGHAM, Alabama (December 4, 2020) – The Southeastern Conference has announced a schedule for football games to be played on December 12 and December 19 as a result of game postponements during the 2020 season due to the impact of COVID-19.

This rescheduling of games allows for the continued opportunity for all 14 SEC teams to each play ten games in the 2020 season. The revised schedule is contingent on the absence of additional postponements prior to December 12.

Prior to the 2020 season, December 12 was designated as an open date for all schools in order to reschedule postponements that developed during the season due to the impact of COVID-19. December 19 is the date of the SEC Football Championship Game to be played in Atlanta’s Mercedes-Benz Stadium. Teams that do not qualify for the championship game are eligible to play rescheduled games on December 19.

*Should Texas A&M qualify for the SEC Championship Game on December 19, the Texas A&M at Tennessee game would be declared a no-contest and Texas A&M would represent the Western Division in the SEC title game.

#Should Georgia qualify for the SEC Championship Game on December 19, the Vanderbilt at Georgia game would be declared a no-contest and Georgia would represent the Eastern Division in the SEC title game.

The SEC’s COVID-19 management requirements, as developed by the SEC’s Return to Activity and Medical Guidance Task Force, are available on SECsports.com. (full report).

The Pope Junior High Bulldogs split a two-game set with Coldwater Tuesday with the Lady Dawgs winning 24-9, and the... read more