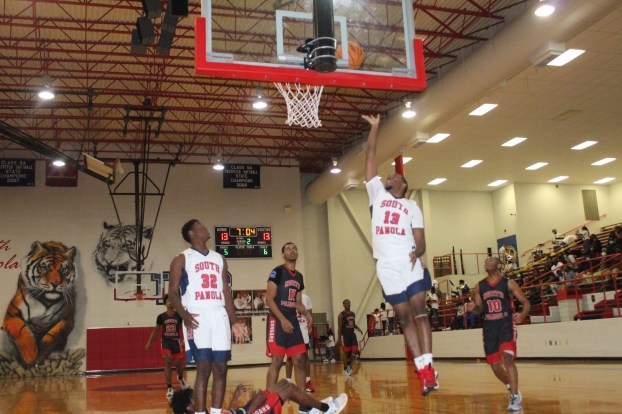 Any time North Panola and South Panola meet on the basketball court anything can happen. The two cross-county friendly rivals hooked up Thursday night in Batesville for yet another instant classic as the Tigers slipped past the Cougars 55-53 in overtime.

North Panola (1-2) clawed their way back from a 42-36 deficit after three quarters to send the game into overtime at 51-51 on a pair of Tony Davis free throws with nine seconds remaining in regulation.

Tyler Lee scored the Tigers only two field goals early in the overtime period as North Panola went cold from the field by missing all six of their shots. Davis, who ended the game with 17 points, sank  two free throws at the 2:09 mark.

The remainder of overtime was filled with turnovers and missed shots as South Panola had a chance to ice the game with 11 seconds left but missed two free throws. North Panola worked the ball down the court and took a potential game-winner three point shot that missed the mark. 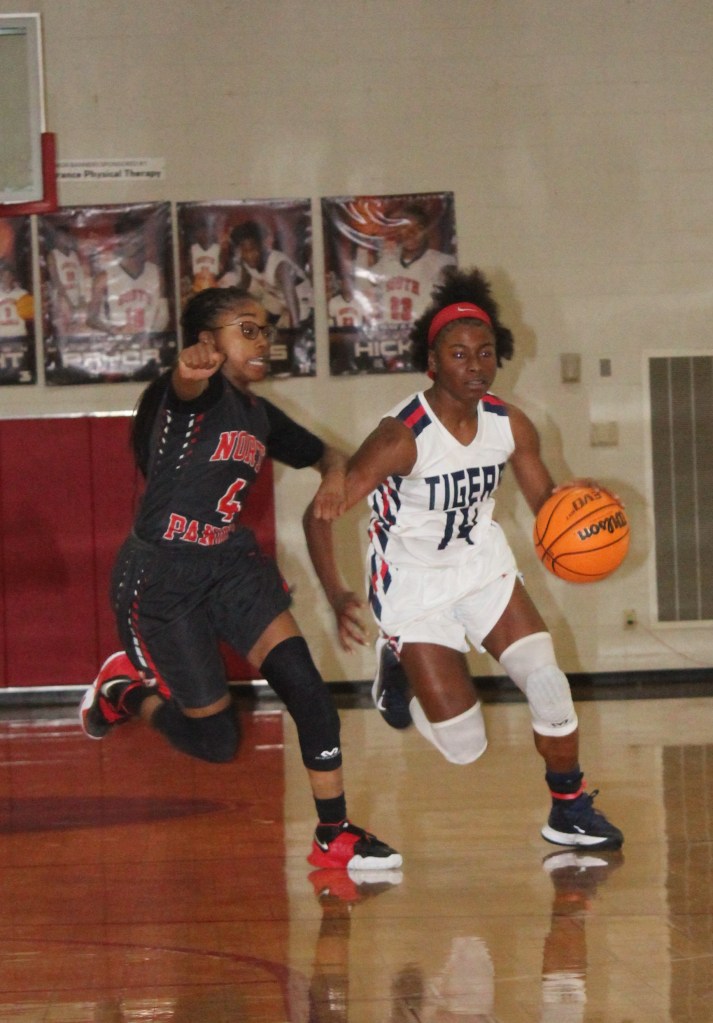 The Tigers made it a sweep as the Lady Tigers turned a 28-19 lead at halftime into a blowout in the second half to improve to 4-2 on the season.

Bailey Ware knocked down four three-pointers in route to a game-hgh 18 points to pace the Tigers in scoring. Kamiya Griffin followed with 13 points while Chrystal Mayes added 12.

Both teams return to the hardwood Dec. 1 as North Panola hosts Lafayette County beginning at 6 p.m., while South Panola travels to Center Hill for four games starting at 4 p.m.

D’Jordan Strong had a pair of tackles and two interceptions, one of which was returned 38 yards for a touchdown... read more