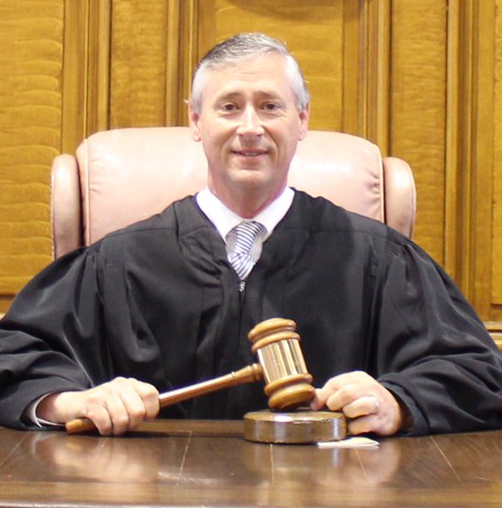 The Mississippi Supreme Court has appointed Clarence Webster III of Jackson to the Bar Complaint Tribunal and reappointed five members of the Tribunal.

Judge Murphey joined the 17th Circuit Court  bench in January 2011. He has served on the Mississippi Board of Bar Admissions since January 2009. He became an alternate member of the Commission on Judicial Performance earlier this year.

He previously served as chair, vice-chair and secretary  treasurer of the Conference of Circuit Judges. He was an assistant district attorney of the 17th Circuit District for almost 15 years.

Judge Murphey earned a bachelor’s degree in business administration from the University of Mississippi and a law degree from Mississippi College School of Law.