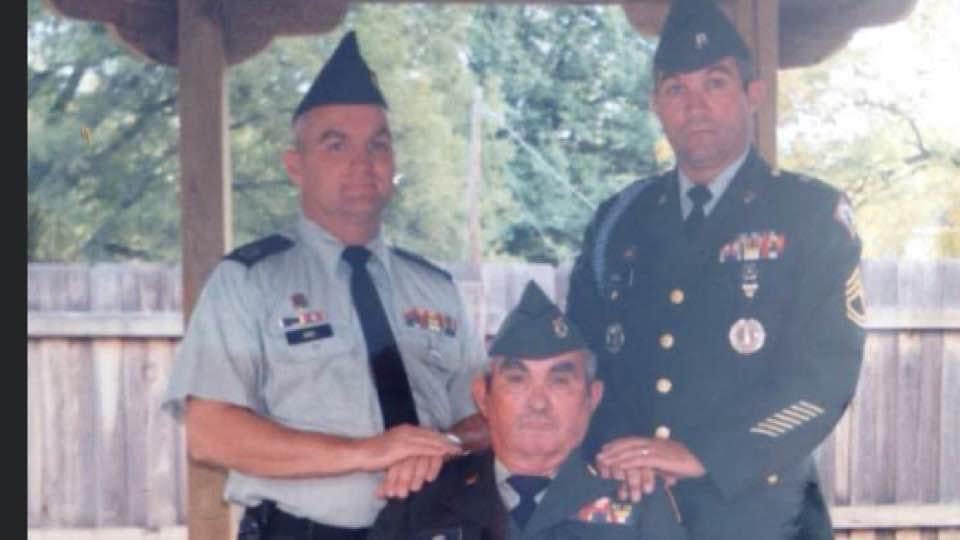 The City of Batesville will hold a Veterans Day program on the Downtown Square Wednesday, and several other virtual programs are set  by different clubs and organizations. The Panolian will post all the Veterans Day tribute photos received at editor@panolian.com on the website. Here are a few of the tributes received. 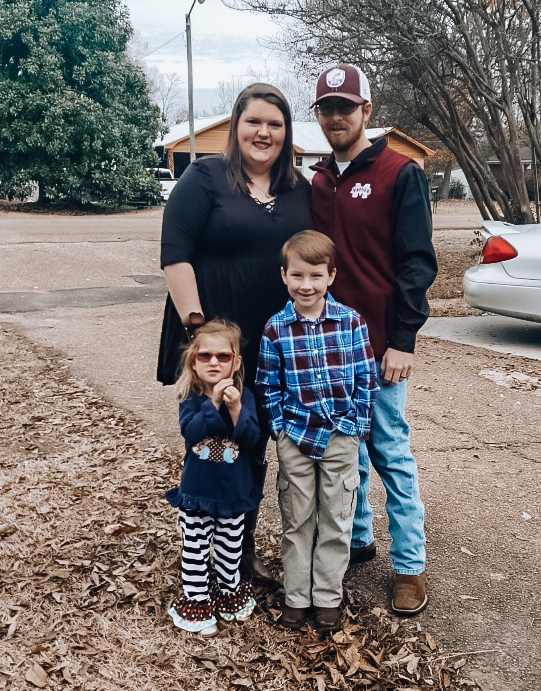 Charles Matthew Wilson of Batesville was deployed with the Mississippi National Guard Army in 2013-14. He is pictured with his wife Kristen, son Kaden, and daughter Tori. 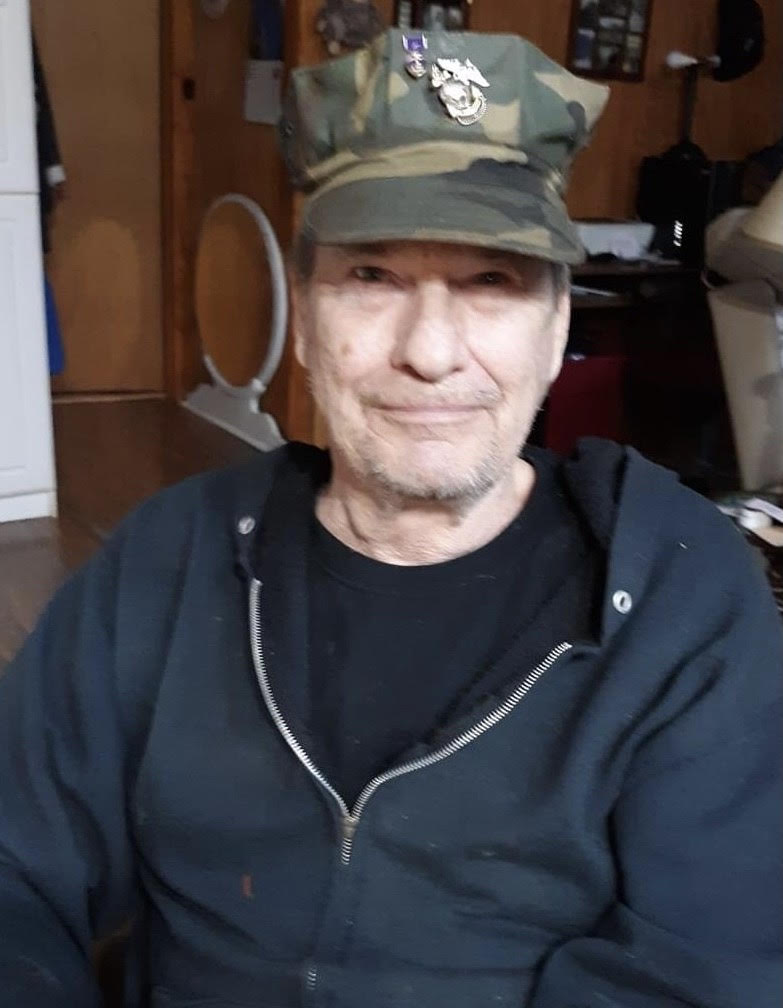 Victor George Johnson fought in the Battle of Dai Do in the Quang Tri Province in Vietnam from April 30 – May 3 in 1968. He has since been awarded two Purple Hearts for his sacrifices. Vic now lives in Pope and enjoys working in his garage, having daily coffee with his siblings and petting any dog that’ll let him. 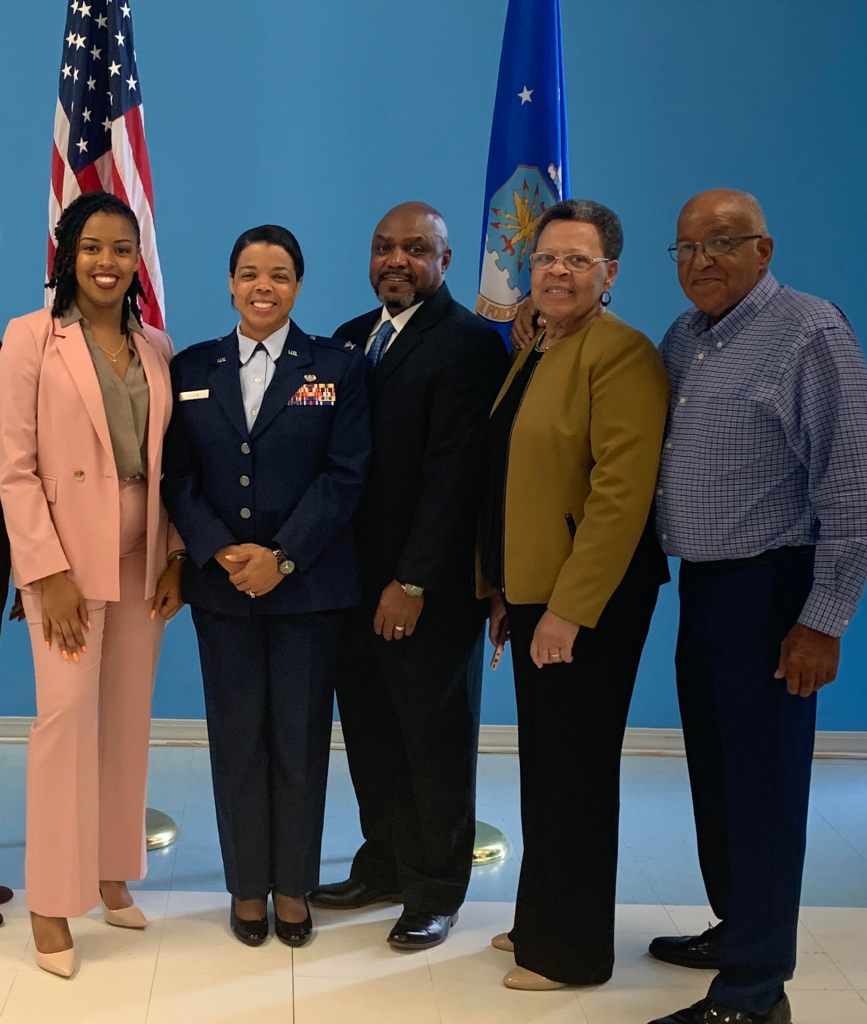 Colonel Tammie Mckinney Sledge currently serves in the United States Air Force as an Attorney, the Staff Judge Advocate, overseeing all legal services for Joint Base San Antonio (JBSA), San Antonio, Texas. JBSA is the largest Joint Military Base in the Department of Defense (DoD) and includes Fort Sam Houston Army Base, Lackland Air Force Base, and Randolph Air Force Base. Col Sledge has deployed to Afghanistan and was awarded a Bronze Star Medal for her service there.  She is married to retired Air Force Major Bobby Sledge and has one daughter Tia Mckinney Burgess.  She is the daughter of Lawrence and Ethel Mckinney of Sardis, and credits her aunt, retired Major Jacqueline Reed, for inspiring her to join the United States Air Force after attending law school at the University of Mississippi School of Law. Col Sledge was the North Panola High School Class of 1990 Valedictorian.