No suspects in fatal shootings at rap concert in north Panola Co. 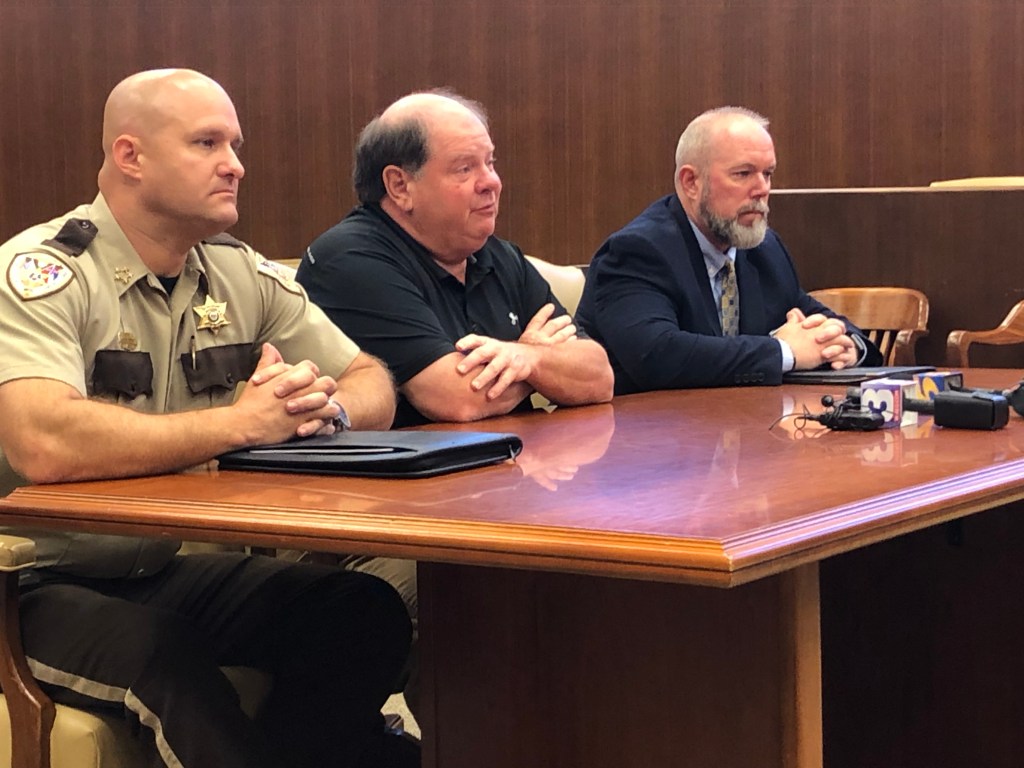 No suspects, or persons of interest, have emerged from the investigation of a shootout during a rap concert outside Como this weekend that left two people dead and several injured, according to law enforcement officials.

Names of the victims are being withheld for now to give family members a time of privacy before they are contacted by media outlets. One man died at the scene of the concert in rural north Panola County – 2965 Hunter’s Chapel Rd. – and a woman died at a Memphis hospital from gunshot wounds.

Sheriff Shane Phelps said his office was made aware of the concert the day of the event, Saturday, July 11. Deputies were called to the scene about 1:15 a.m. Sunday when dispatchers received reports of multiple shots fired. No arrests were made on the scene.

District Attorney John Champion said Monday his office has an active investigation underway. He said investigators believe at least five different guns were fired based on the types of shell casings found after the shooting.

Champion said his office has downloaded several videos from social media of footage believed to have been taken at the concert and will be studying those for any clues that would identify the shooters. On one of those videos almost 100 gunshots can be counted as people scrambled to find cover.

Champion said officers have been unable to determine what started the gunfight, or if it was people shooting into the crowd. Between 500 and 1,000 people were believed to be at the concert, held in remote north Panola County at a place known as LP’s Ballfield.

The building at the location has a Senatobia mailing address, but the most of the concert was in Panola. Phelps said he has been in contact with the Tate County Sheriff’s Office about the exact location of the county line to avoid confusion if there are future events there.

The concert featuring a Memphis rapper was advertised on social media for more than a week. One of the two people killed lived outside the Panola area and officials were still working Monday to learn the home county of the other.

Besides the two fatalities, Champion said three others had gone to emergency rooms in Grenada, Batesville, and Southaven with gunshot wounds, and three others had been treated for injuries when they were run over trying to leave the scene of the shooting.

No one was transported from the scene to hospitals other than the woman who was airlifted, but later died.

“We are taking this extremely serious and we know there are going to be some ties to Memphis,” Champion said. “The performer is from Memphis and his entourage from Memphis.”

He said Panola County investigators will work with Memphis Police and local federal agents to identify the shooters.

“I know there are people out there that care about these two individuals that were killed just like we care about them, and we would love for them to come forward and tell us what they saw,” Champion said.

The DA said whether or not a large crowd of people should have been gathered against the advice of state medical officials who are working to slow the spread of the coronavirus is not relevant to the case of two people being killed at a concert.

“These are people who wanted to go out and have some fun and they should not have to face the threat and danger that were out there that night,” Champion said. “Our focus is not on the number of people that there there or the COVID part of it. We have two people that are dead and six people that are seriously injured and that’s what we are focused on.”

“Somebody out there knows something, somebody saw something, and we need those people to come forward. But, we’ve all been doing this for a long time, and we know that is probably not going to happen,” Champion said.

Phelps said part of the investigation will include why the captains and top deputies at the Sheriff’s Dept. did not know about the concert, and how future events will be on the radar of law enforcement.

Phelps said any event the size of the rap concert should have required a permit from the Land Use and Development office in the county because it was planned in advance and charged admission price. “It this would have gone before the Land Commission we would have known about it,” he said.

Normally, someone wanting to hold an event outside city limits submits a proposal to the county’s Land Commission for approval, paying a small application fee. The Planning Commission never saw an application.