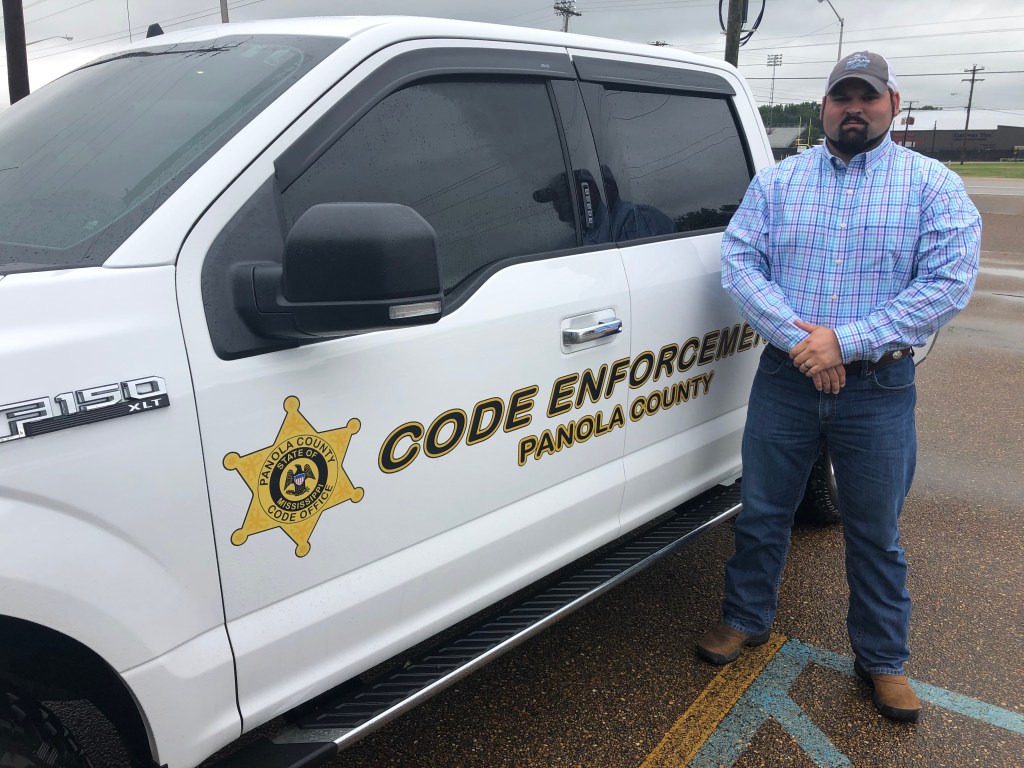 (Links to entire litter/derelict property ordinance, and online complaint form are at end of article.)

Hunter Lawrence is on a mission to clean up Panola County, and the Board of Supervisors have passed an ordinance to help him.

Lawrence was named Panola County Code Enforcement Officer at the June 8 meeting of the supervisors and said this week several properties have already been targeted for cleanup. For the most part, he said, property owners have responded positively to his requests for debris removal, grass cutting, and general cleaning of problems areas of the county.

A Panola County native, Lawrence has been working for the county – first as a deputy and then in the Emergency Management Agency office – since 2016. He holds a bachelor’s in criminal justice homeland security from Ole Miss, and brings a law enforcement background to the new position.

The first areas of the county that will be addressed, Lawrence said, are the many owners of recreational vehicles (RVs), who rent those campers and similar RVs by the month. “That is not allowed and it’s a problem in the county,” he said. “I’ve already talked to several of the owners and most of them just weren’t aware that it’s not allowed. There are no campers that are grandfathered or anything like that. It’s not allowed and the owners can be fined if it keeps happening.”

Lawrence said another focus will be properties that are eyesores and easily visible from the main roads in the county. “That’s where I’m starting,” he said. “The places that make the county look bad with piles of junk and abandoned trailers and things will be at the top of the list when I ride around the county.”

Commissioners of the Land Use and Development Board have long pushed supervisors to establish a law enforcement-based position, preferably someone who had also been a deputy, that would have the authority to write tickets and summons to Justice Court when property owners wouldn’t comply with requests to clean problem areas.

The official title of the statute is the Panola County Derelict Property and Litter Control Ordinance and the stated intent is to “promote a clean, healthy, safe and attractive environment in which to live.”

From there, the ordinance names several offenses ranging from a driver in control of a vehicle from which any material or objects have fallen, blown, leaked, shifted, dumped, or otherwise escaped to general debris and disabled vehicles.

Lawrence said some ordinance violators he has spoken with are simply unaware the Land Commission adopted a comprehensive land use and development plan more than 20 years ago, approved by the supervisors, that included some of the same restrictions.

“A good example is the disabled vehicles section,” he said. “The ordinance says there can only be seven vehicles not running on a property and only three can be visible from the road. That one thing there is a big problem in the county because there are a lot of places out there with more junk cars than that sitting around.”

Lawrence said the county’s new effort to address blight is not intended to hurt anyone, only to help improve Panola’s image and help raise property values. “I’m really here to help people figure out a way to get their property cleaned up. I know that some can’t afford to hire it done, and I’ve already told some of them that if we can see them making an effort and cleaning up at least some each month we can work with their situation,” he said.

Lawrence cited, as an example, a property near Crenshaw that has been empty for more than a year with debris and tall grass. “I searched the property owner’s name and tracked her down out of town. She didn’t know the place looked so bad and she hired somebody to go in and clean it up. It was a problem we were able to get solved.”

Another success story, he said, is the recent effort to find the names of persons responsible for dumping several dozen cubic yards of construction debris onto a private property – a farmer’s field. The offenders were made to clean up the debris at their own expense.

“It’s things like that we really want to stop. I love this county and I want it to be the best it can be, but we can’t have junk for everybody to see when they ride down our roads,” he said.

He has established an online complaint form for citizens to submit addresses and descriptions of properties they believe to be in violation of the county ordinance.

The ordinance provides for a procedure to follow a complaint and finding of violation. It states the “Panola County Litter Control Enforcement Officer is empowered to issue corrective written notice or citations. Further, any citizen of Panola County may file a sworn affidavit in Justice Court to be taken against any party in violation of this ordinance.”

Corrective written notices are also allowed and guidelines for the delivery of those notices are spelled out also.

Penalty for first offense, if judged guilty in Justice Court, is a fine of no less than $100 and no more than $250; a second offense within three years is punishable by a fine of $250-$500 and/or imprisonment in the county jail for a term of 30 days or less; and a third offense within three years of the first could result in a fine of $250-$750 and community service of 5-30 days and/or up to 90 days in jail.

In addition to the foregoing fines and penalties, any cost incurred by Panola County for cleaning litter, garbage, or derelict property will be assessed to the property owner, or operator of a vehicle found to be in violation, according to the ordinance.

A full copy of the new ordinance is available here.

Click here for more information about filing an online complaint.  (The form is on the right under the More dropdown tab. A number to reach the code office is also on the webpage in top left corner.) 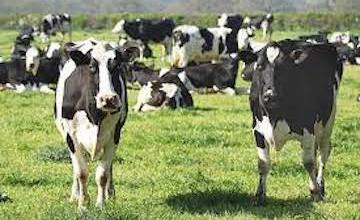 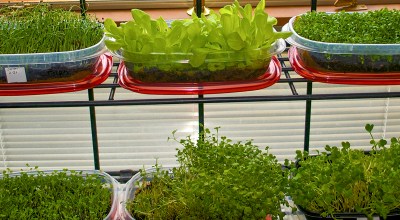 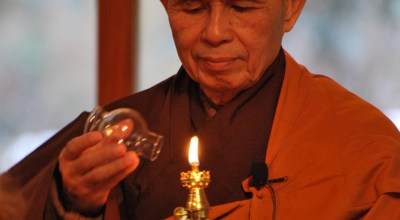 Founder of local monastery passes in Vietnam at 95