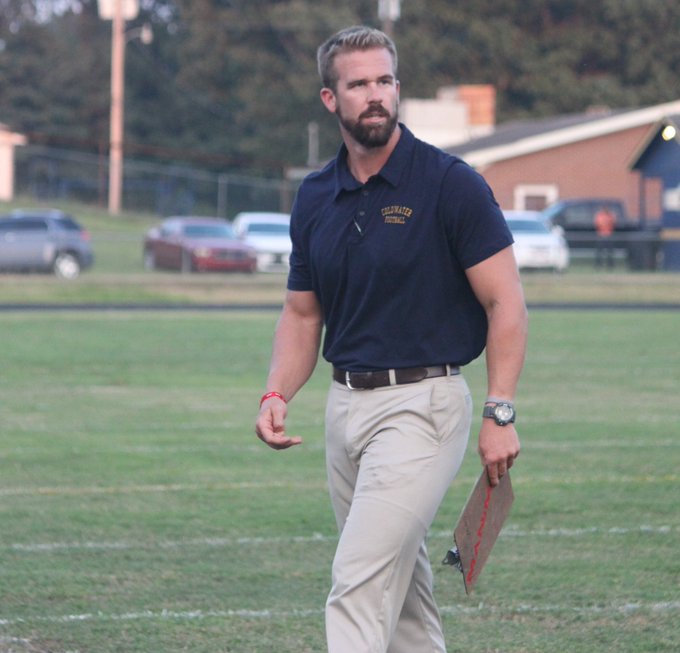 Batesville native Jim Tom Copeland will have a full schedule of athletic duties at Strayhorn High School when classes and games start again. Tate County Preps has been updating the announcements of his new positions with the Tate County school. The above photo and information was released by the high school sports site Thursday.

Copeland was an all-around athlete at North Delta School and grew up playing baseball on the fields at J.P. Hudson, Trussell, and American Legion Parks.

A former Northwest and Belhaven University baseball player, Copeland has held previous assistant coaching stints at Independence and Coldwater, including the role of girls’ basketball head coach at CHS during the 2018-19 season before arriving at Strayhorn.

More about the school and Copeland’s new duties are available here.

Blast from Past – 60 years ago in Pope