City board tightens curfew; most stores must close by 9 p.m. 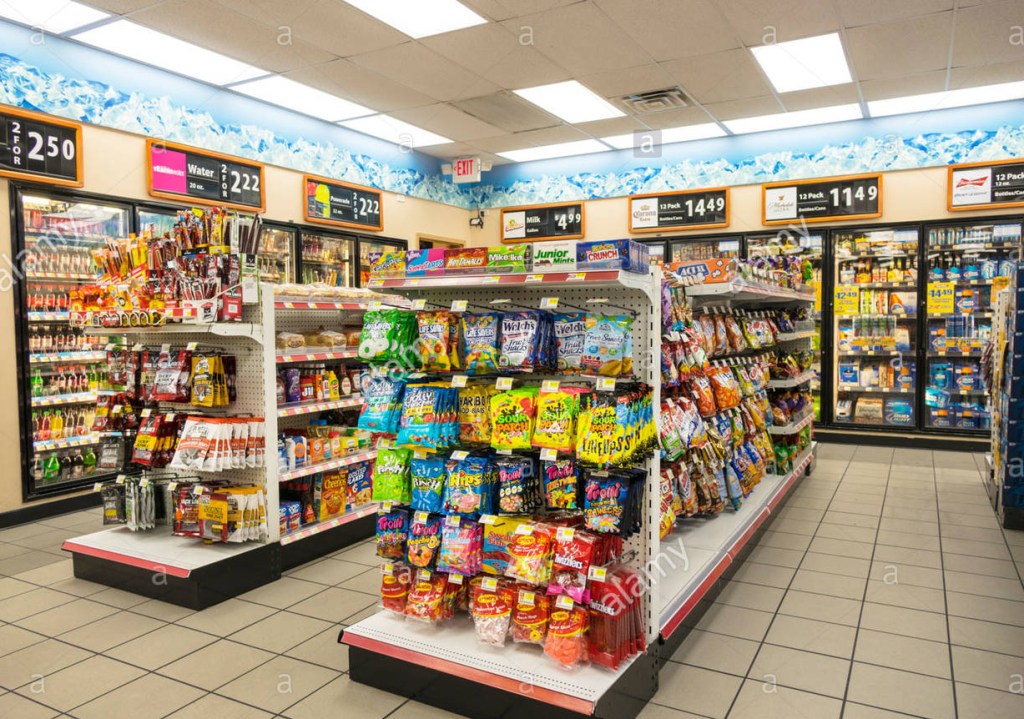 Restaurants, grocery stores, and all convenience stores except two, will be required to shut down by the 9 p.m. curfew each night with the amending of the curfew order passed by the Batesville Mayor and Board of Aldermen last week.

In a Wednesday morning meeting, Mayor Jerry Autrey told board members that drive-thru restaurants and convenience stores that have been keeping later hours than the curfew have contributed to traffic on the streets of Batesville after 9 p.m.

Police Chief Jimmy McCloud said officers in his department have been flooded with calls and questions about which businesses may remain open, and for how long, since the implementation of the Governor’s Shelter in Place order and the Batesville curfew last week.

“Our staff  is really confused on what to do and what to tell people,” McCloud said.” Whatever y’all decide to do on this matter let’s make it clear as we can and stick to it. The public deserves that. I can’t enforce what I think you want, we need it put in writing.”

McCloud said officers have given several stores strong warnings since the curfew was put into place, but have so far written no tickets. Over the weekend, police dispersed several crowds of 10 or more, and most were cooperative, McCloud said. Also warned were two hair salons who were in violation, one of which had apparently instructed patrons to park their vehicles behind the building.

Because restaurants and convenience stores are considered essential businesses under the Governor’s order, most of Batesville’s fast food stores and gas stations have kept their normal business hours. They are bound by the order to service food through their drive thru lanes, or limit customers to five at a time in the case of convenience stores.

Asst. City Attorney Colmon Mitchell reminded board members that ambiguity in city orders and resolutions are seized upon by persons who are cited for violations and receive fines. “Any act that curtails a fine has got to be clear,” he said.

Aldermen generally agreed that a 9 p.m. curfew could only be enforced, and ultimately achieve the board’s goal of keeping citizens at their homes, if the places that are attracting traffic are also closed during curfew hours. Even during curfew hours it remains legal to travel to essential businesses, and Wednesday’s action closes most of those.

Excluded from the new clause in the curfew order are manufacturing facilities (local factories) and stores that serve over the road truck drivers. In Batesville, that is narrowed to two stores – Love’s Travel Stop and Batesville Truck Stop – both of which are located on Hwy. 35N at the North Batesville exit.

McCloud recommended those stores be allowed to remain open past the curfew because both have regular 18-wheeler business and both have full bathroom facilities, including showers, that many truck drivers use on long hauls. The board’s action did not limit those stores to serving just truck drivers or selling only diesel, so by statute, those will be the only convenience stores open for Batesville citizens to visit after 9 p.m.

McCloud reported the staff at Love’s has been cooperative in recent days and is using door monitors to keep the number of customers inside the store to five or less at all times.

The city’s grocery stores, and Walmart, have already adjusted their closing times and each have locked their doors between 8 and 9 p.m. in the past week.

Alderman Bobby Walton voted for the 9 p.m. closings, with reluctance. He said Batesville has a considerable number of citizens who are employees at factories here and in other cities, and of other businesses, who work past 9 p.m. and won’t be able to get food at drive-thru restaurants, or buy fuel or other goods at convenience stores, on their way home after shifts.

“This is going to affect a lot of people who are just trying to get something to eat, or stop at a store, on their way home from work,” Walton said. Other board members noted that Love’s will be open all night and those people can shop there.

Alderman Bill Duggar suggested convenience stores on Hwy. 6 could be asked to post signs on their closed doors advising customers of the Love’s location and exemption from the curfew. “There’s people who travel on the interstate that are used to getting off at Batesville and getting gas. They will need to know where to go,” he said.

As approved, the amended curfew order will take effect Thursday at 9 p.m. and will continue until April 20 when aldermen will consider lifting, or possibly extending, the mandate based on state and federal recommendations, and the status of the pandemic crisis locally.