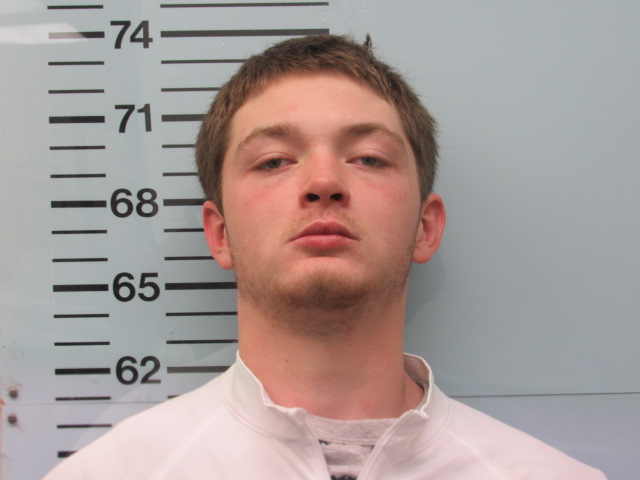 On Wednesday, Feb. 26,  officers with the Oxford Police Department responded to the three different reports of auto burglary on Van Buren Ave. Several security cameras in the area were able to capture the suspect. The University Police Department located the suspect on campus a little while later and took him into custody.

Matthew Hudson (19) of Batesville was arrested and charged with three counts of auto burglary. Hudson was given a $15,000 bond by a Justice Court Judge.

OPD believes there may be other victims. If you think your vehicle had been broken into around that date please call the Criminal Investigation Division at 662-234-7964.