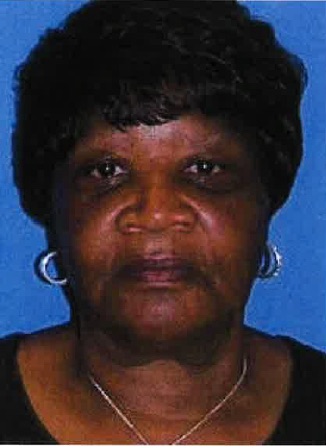 UPDATE:   Ms.  Ford has been located in Louisiana and is safe

A Courtland family is searching for a relative they believe is lost due to a medical condition she suffers.

She is described as a black female, five feet, four inches tall, weighing 200 pounds with black hair and brown eyes.

She was last seen Tuesday, Dec. 24,   about 7  a.m. in the 3800 block of Eureka Road wearing black pants, black and white shirt, and a brown and black leopard print jacket.

Family members say she  suffers from a medical condition that may impair her judgement.  If anyone has information regarding the whereabouts of Alice Williams Ford contact Panola County Sheriff’s Department at 662-563-6230.

The Panolian will update as the story develops.

North Delta gets large donation from Bank of Commerce