Despite loss to Oxford, Coach Woods upbeat about season 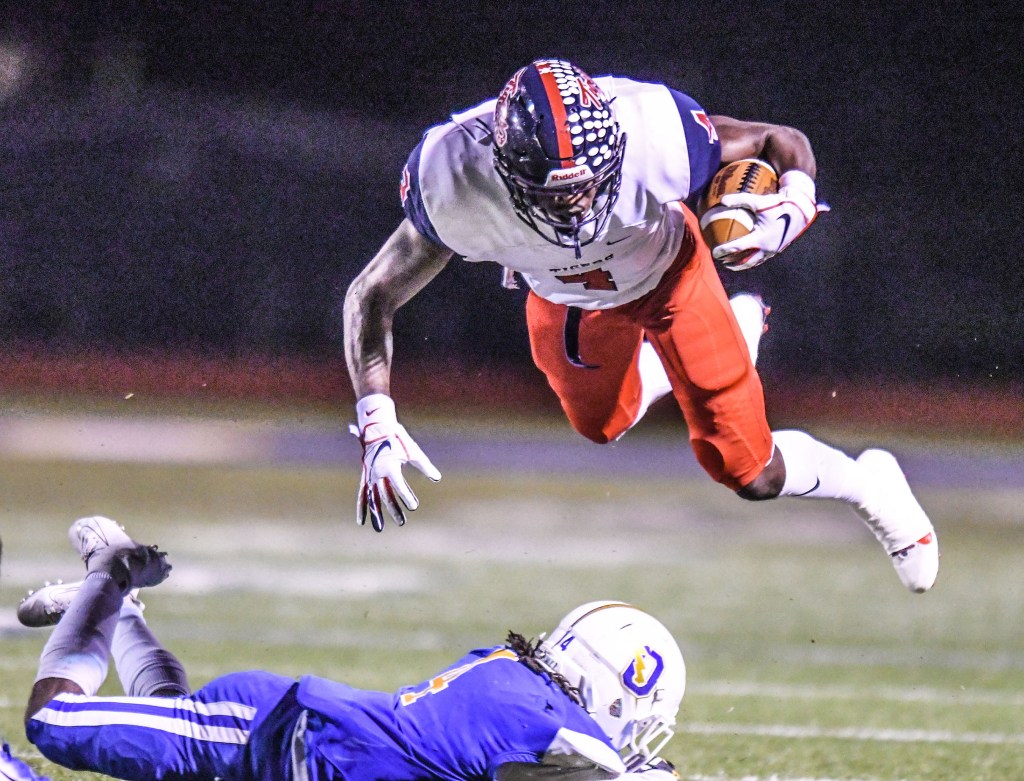 Other than a few players crying tears of frustration and the rest barely holding theirs back, the huddle of the South Panola football team and coaches after Friday night’s loss in Oxford didn’t seem like that of a losing team.

Tigers head coach Ricky Woods was praising his players and their effort as if he had been on the winning side of the 17-7 second round 6A playoff game. Instead, the South Panola loss ended the Tigers season and hopes for a return to the state championship game.

Woods, though, spent very little time talking about the just-played football game. He summed up the game in just a few sentences several times as various reporters wanted interviews after the game.

“The kids played great. We couldn’t run the ball and had to get one dimensional,” Woods said. “We knew coming in that they had the number one defense in 6A, and they made some plays and we didn’t make some plays and that’s the game.”

Woods had little to be upset with – two well matched teams, both with the best of head coaches and assistants in the state – played hard-nosed football for two hours. This game, though, the Tigers came up short.

But, it was the whole of the season that Woods was so upbeat about, telling the seniors he was thankful for their hard work and they should be proud to be the group that has turned the South Panola football program around.

“We are headed in the right direction now and it’s a tribute to these guys,” Woods said. “I told them they had been fun to coach this year and they were.”

“The seniors have really turned the program back around and anybody can see that we’re going in the right direction. The seniors did a great job and the juniors fell on in there, so it was exciting for me.”

Tiger Nation wanted more than a second round playoff loss to old rival Oxford High, of course, but Woods knows his team’s base of support understands and appreciates the great strides the coaches have made in returning the program to the top of the state rankings and regional, if not national, prominence.

“We have a lot of players coming back and we’re going to be really good, especially defensively.”

City board buys five SUVs, balks at others