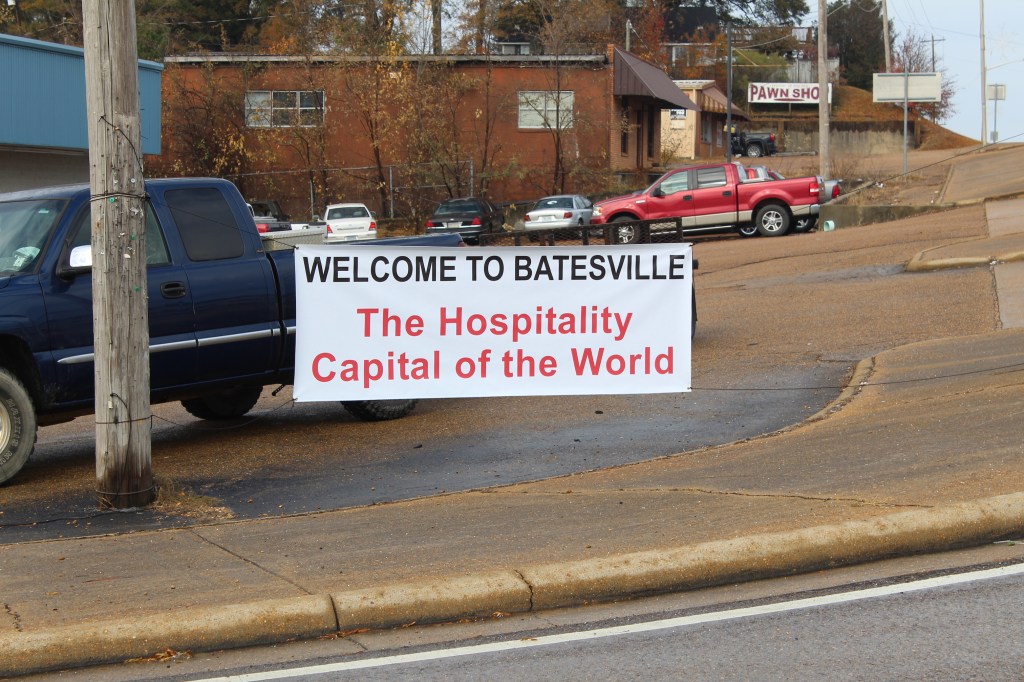 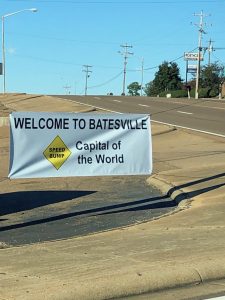 slow down after lowered

Speed bumps around the city was again a topic of discussion at Tuesday’s meeting of the Batesville Mayor and Board of Aldermen. This time, it was a citizen asking for more and taller speed bumps.

Jamie Roberson told the board he finally saw relief from speeding vehicles in front of his 203 Trianon St. house, but was dismayed when the city lowered the speed bumps after receiving complaints from motorists who said the deterrents forced them to go slower than necessary and damaged their cars.

“When you first put them in, we noticed a real difference, and people weren’t speeding down my road,” Roberson said. “I come home one day and the speed bumps have been lowered and you can go over them as fast as you want now.”

Roberson said his mailbox has been run over by fast drivers, and a person using a string trimmer near the road was almost hit. “I’m afraid it won’t be the head of the Weed Eater that gets hit next time. Something has to give on Trianon because you can’t even walk down the street. It’s too dangerous.”

Aldermen agreed that Trianon is a heavily-used street, especially on weekends when Hwy. 6 is crowded, and is a quicky “pass through” avenue for drivers wanting to traverse between Keating Rd. and Hwy. 51.

Roberson was referencing a banner hung prominently at the corner of Hwy. 51 and Court St. proclaiming Batesville as the “Speed Bump Capital of the World.” PIctures of the banner were widely-shared on social media by citizens who are frustrated at the increase of speed bumps installations all over the city in the past year.

The board, which has not turned down a request for a new speed bump in recent memory, would not commit to building the bumps back to their original height. Instead, they asked Police Chief Jimmy McCloud to make a greater effort in slowing down fast drivers by having officers issue more tickets instead of warnings.

Aldermen routinely hear complaints about speeding in residential neighborhoods, and sometimes instruct the police department to write more tickets, only to then ask police to write fewer tickets and give more warnings when citizens complain about citations issued by overly zealous officers.