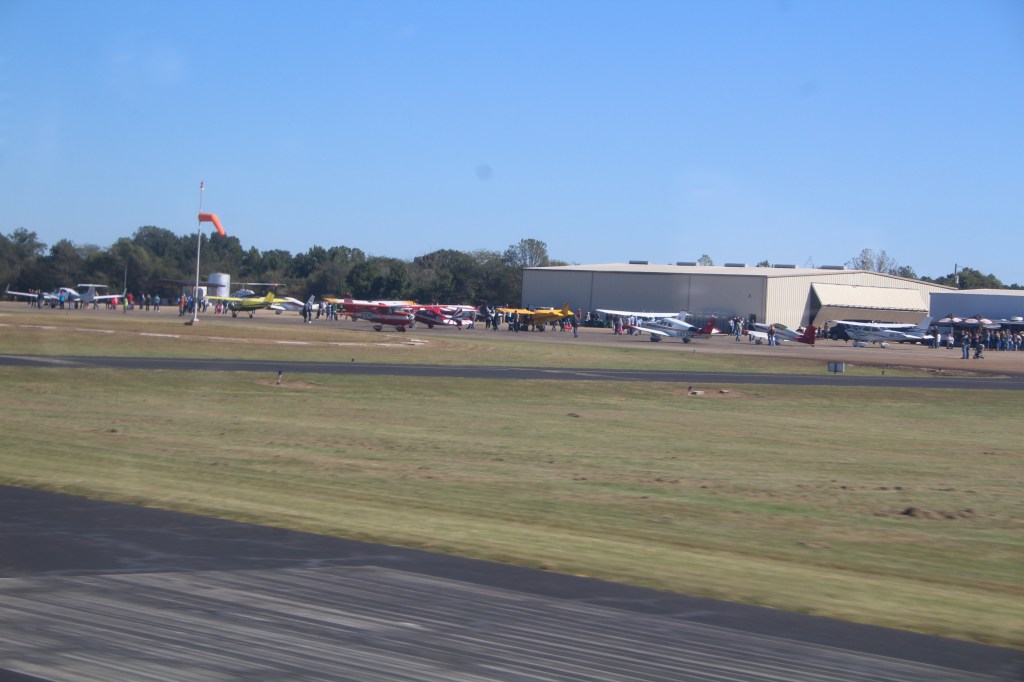 A rather mundane meeting of the Panola County Board of Supervisors this week was highlighted by the appointment of a new Airport Board.

The current board of supervisors  has less than a month left in its current term, and for the second consecutive meeting took the opportunity to change their appointments to two advisory boards – first to the Land Development board last week and then the Airport Board this week, effectively keeping the two new incoming supervisors from having a say in those appointments.

Neither board has any real power and only serve to hear and decide matters pertaining to their particular assigned areas of government, forwarding all their decisions to the supervisors for final approval.

Newly elected supervisors, Earl Burdette in District 1 and Chad Weaver in District 4, have not complained to the current board about the appointments.

Board attorney Gaines Baker, upon hearing the board’s wishes, advised the supervisors to abolish the current board, by motion and vote, and follow it up with another motion to make new appointments.

Supervisors made both changes on 4-0 votes. Retiring supervisor Donald Phelps was not present for the meeting. The new Airport Board appointments are Sam Kidd, Perrin Caldwell, Andy Yelton, Ken Taylor, and Travis Ferguson. Baker said he had contacted each of those people before the meeting and all were willing to serve.

In other business, the board accepted a quote from Bancorp South for the financing of two vehicles for the county’s Task Force, and a new $11,590 fingerprinting machine for the Sheriff’s Department.

The board also approved the renewal of the county’s contract with Lifeguard Ambulance service upon Baker’s recommendation. The only change in the new agreement is a clause that imposes a penalty on the ambulance service if fewer than four working emergency vehicles are in service in Panola County at any time. 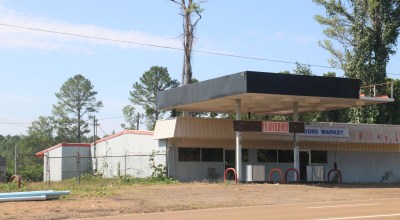