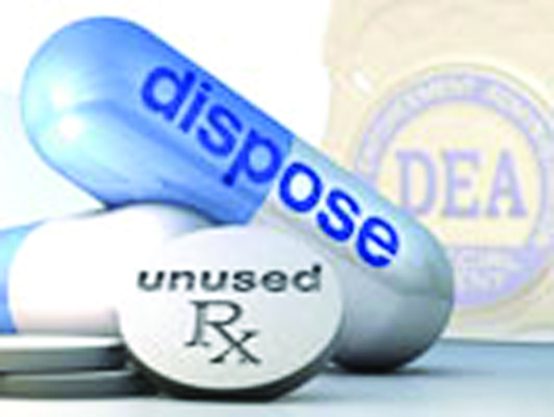 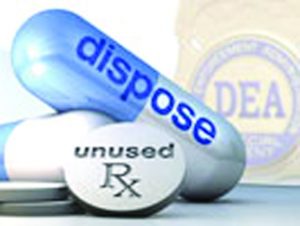 The Panola County Board of Supervisors will soon hear options for joining one of many class action lawsuits currently being built and filed by various groups of attorneys and law firms seeking to sue the makers and distributors of prescription opioids.

Board attorney Gaines Baker said last week he will begin informing supervisors of the choices the county has for becoming part of a lawsuit. He will research which firms and attorneys taking part in the coming actions and advise the board members which group he believes will best serve the interest of Panola County, he said.

Several counties in North Mississippi have joined, or are considering joining, what will eventually be the largest opioid litigation cases in the United States. The legal wranglings, and eventual settlements, are expected to rival the “Big Tobacco” lawsuits that forever changed that industry

Attorney Chandler Rogers of New Albany made a presentation to the Lafayette County Board of Supervisors two weeks ago, advising that board of what members already knew – the rates of opioid prescriptions written to county residents is higher than the national average, and addiction related problems aren’t far behind.

By prescription rate, Panola County ranked 40th among Mississippi’s 82 counties in 2016. For that same year, Mississippi was ranked the sixth worst state overall from an over prescribing point.

The National Centers for Disease Control maintains the records, and Mississippi is consistently listed among the worst abusers, by population rank, of all the 50 states.

In court, the plaintiffs’ legal teams will argue that manufacturers and distributors of opioid based painkillers held back information that revealed how addictive prescription pills can be, and the deadly consequences of patients misusing the medicines.

The defendants will no doubt argue that prescription painkillers used in moderation and as generally prescribed are not addictive, and the national crisis of opioid abuse and deaths has been caused by abuse of pills.

Rogers has been speaking to county and city board for several months, as have other attorneys also hoping to represent them in the coming national litigation. Rogers said his office is part of a 14-firm legal team that has already garnered 490 clients in about 32 states.

In Mississippi the counties of LeFlore, Tallahatchie, Benton, Tippah, and about 20 others have agreed to be represented by Rogers’ firm. Several cities have also joined.

Rogers said the class action suit will eventually bring in cities, counties, states, and tribal nations, from across the United States. Hospitals, rehabilitation centers, and individuals are also expected to be part of the final litigation.

A federal court in Ohio is currently acting as a clearinghouse for all the various suits that have been filed, and Rogers said counties and cities wanting to be part of the various suits should consider acting quickly.

Panola County supervisors are expected to decide soon which consortium of law firms staking claims in the opioid litigation to join. 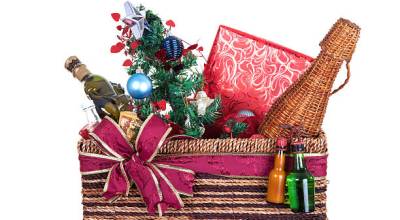