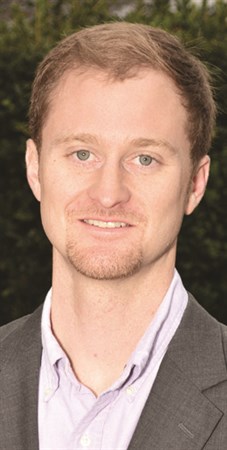 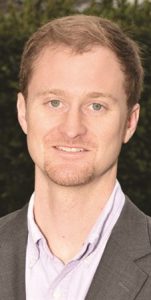 By Rupert Howell
Panola County’s tax millage will remain the same as supervisors approved the upcoming year’s budget of $38,654,080 with $13,599,863 of that for general fund and special revenue to be raised through a tax levy of  between 123.39 and 136.09 mills, depending on your location, during Monday’s budget hearing that followed the regular meeting in Batesville.
No citizens attended to question the budget, but supervisors explained to a reporter the upcoming year’s budget was very similar to the current year with neither school district asking for an increase and the county millage remaining the same.
A sizable increase for sheriff department road deputies amounting to $3,000 per deputy annually and a $50,000 increase to Panola Partnership for economic recruiting were the two largest increases. Supervisors also mentioned additional funds for the humane treatment of animals for North Mississippi Animal Rescue as well as a $10,000 donation to E.D.U.C.A.T.E., an after school program located in Como.
Any other raises for county employees would be absorbed within that department’s budget, supervisors explained.
“We moved some stuff around,” Board President Cole Flint stated while adding, “but nothing large.”
Supervisors are required to pass the upcoming fiscal year’s budget by September 15.
County Administrator Kelley Magee presented figures with a power point publication that showed in unincorporated areas in North Panola School District 53 percent of property tax goes to Panola County with the remaining 47 percent going to North Panola School District.
In the South Panola School District, property tax dollars go equally to the county and the school district.
Magee’s figures indicate that local millage through property taxes makes up 66 percent of the budget or $13,599,863, while other local, federal and state sources make up the remainder.
Public works, including roads, bridges, solid waste and airport, make up 38 percent of expenses, while public safety, law enforcement, jail, and emergency services make up 31 percent.
Persons in incorporated areas may have different millages as well as those in rural fire and drainage districts. 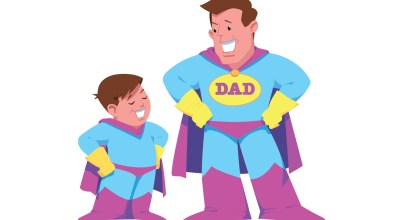